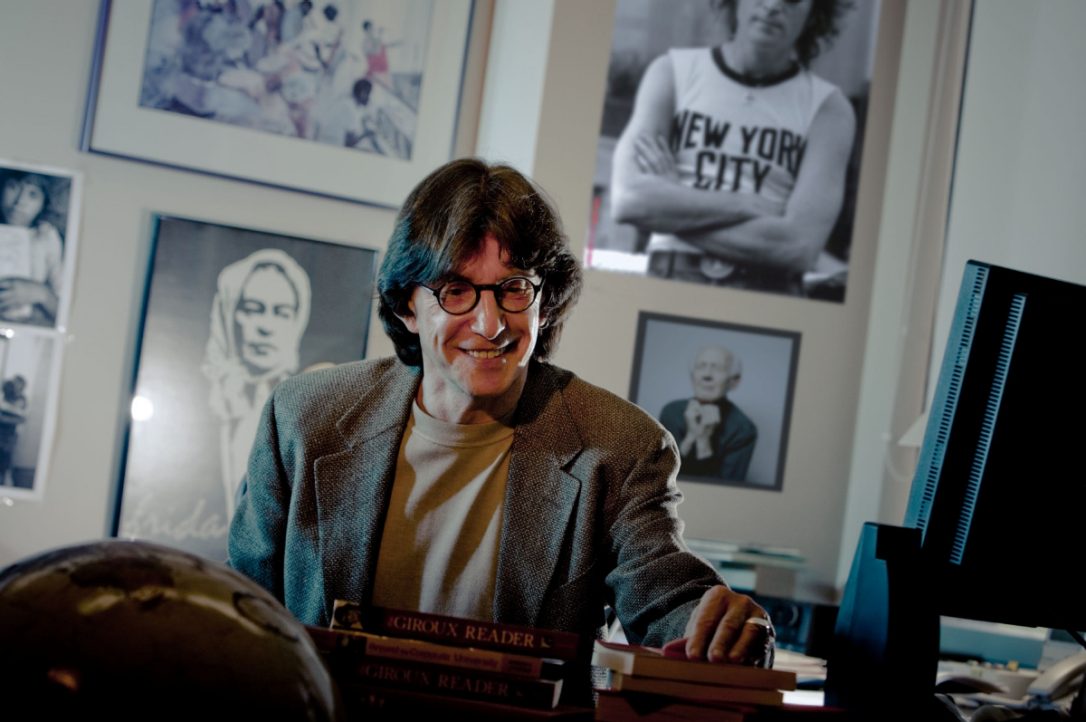 Jonathan Schooler on why daydreaming is a good thing

Jonathan Schooler on why daydreaming is a good thing

Jonathan Schooler is a Professor in the Department of Psychological and Brain Sciences at the University of California, Santa Barbara. According to Wikipedia, he “researches various topics that intersect aspects of both cognitive psychology and philosophy such as: Belief in free will, Meta-awareness, Mindfulness, Mind-Wandering, Memory, Creativity, and Emotion”. We chatted by Skype.

Philippe Van Parijs on Universal Basic Income and the imagination.

Philippe Van Parijs on Universal Basic Income and the imagination.

Philippe Van Parijs is a philosopher, social scientist, and co-founder of the Basic Income Earth Network. He is co-author of the just-published book ‘Basic Income’, and is one of the leading proponents of the idea. We met in a noisy pizza restaurant in Exeter to discuss Basic Income, and in particular, I was interested to know whether he felt a Basic Income would free people up to be more imaginative.

Compost, community and cash: tasting the new economy in Geneva

Compost, community and cash: tasting the new economy in Geneva

I’m not sure if there is a World Record for the most talks given in one day, but if there is, I gave it a pretty good shot last week. I travelled (by train, as is my wont) to Switzerland to support several initiatives there, in and around Geneva. I love trips like this, where hopefully I leave behind some ideas and inspiration, but I also take a good share of that back with me too.

Richard Olivier on mythodrama, story, and the imagination

Richard Olivier on mythodrama, story, and the imagination

Richard Olivier is the Artistic Director and founder of a small leadership consultancy called Olivier Mythodrama. They use great stories, often by Shakespeare, but not always, as mythic case studies of great leadership themes and challenges, particularly the kind of behavioural and imaginative challenges that leaders have to try and create a better future.