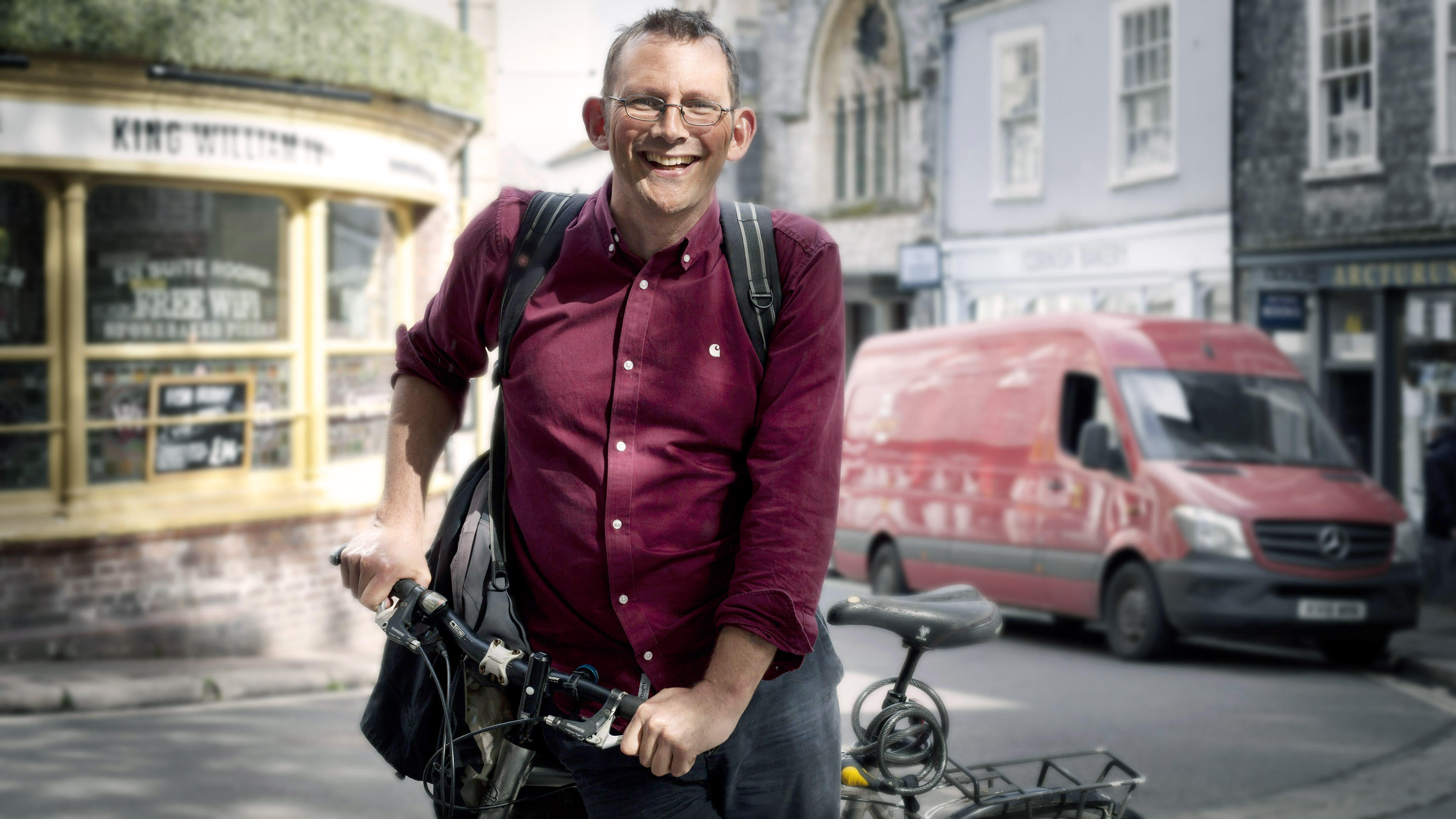 Rob Hopkins is the co-founder of Transition Network and of Transition Town Totnes, and author of several books including ‘The Transition Handbook‘ and most recently, ‘From What Is to What If: unleashing the power of imagination to create the future we want’. He is an Ashoka Fellow, has spoken at TED Global and at several TEDx events, and appeared in the French film phenomenon ‘Demain‘. He holds a PhD from the University of Plymouth, and is a Director of Totnes Community Development Society and of New Lion Brewery. He also hosts the podcast ‘From What If to What Next‘. His website is robhopkins.net.

Rob Hopkins is a cofounder of Transition Town Totnes and Transition Network, and the author of The Transition Handbook, The Transition Companion, The Power of Just Doing Stuff, 21 Stories of Transition and most recently, From What Is to What If: unleashing the power of imagination to create the future we want. He presents the podcast series ‘From What If to What Next‘ which invites listeners to send in their “what if” questions and then explores how to make them a reality.  In 2012, he was voted one of the Independent’s top 100 environmentalists and was on Nesta and the Observer’s list of Britain’s 50 New Radicals. Hopkins has also appeared on BBC Radio 4’s Four Thought and A Good Read, in the French film phenomenon Demain and its sequel Apres Demain, and has spoken at TEDGlobal and three TEDx events.

An Ashoka Fellow, Hopkins also holds a doctorate degree from the University of Plymouth and has received two honorary doctorates from the University of the West of England and the University of Namur. In 2020 he was a member of the Cambridge Sustainability Commission on Scaling Sustainable Behaviour Change. He is a keen gardener, a founder of New Lion Brewery in Totnes, and a director of Totnes Community Development Society, the group behind Atmos Totnes, an ambitious, community-led development project. He blogs at transtionnetwork.org and robhopkins.net and tweets at @robintransition.

In his spare time, he sometimes draws and makes drypoint prints and lino prints. Here is a selection: