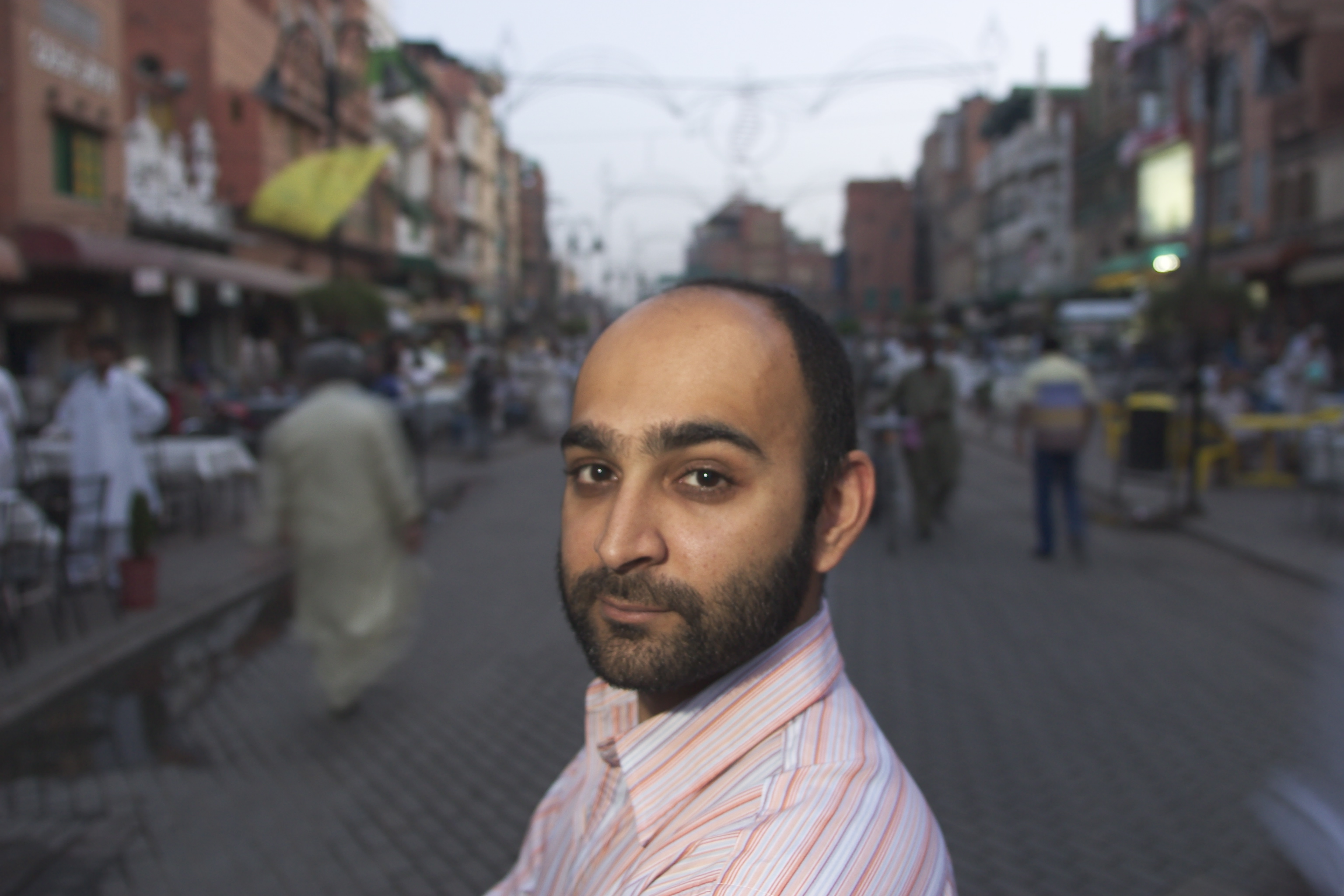 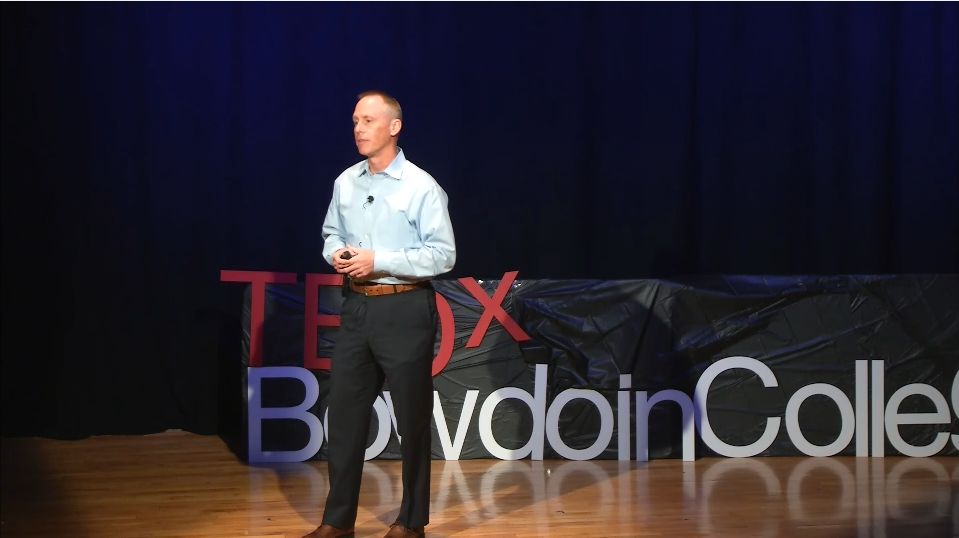 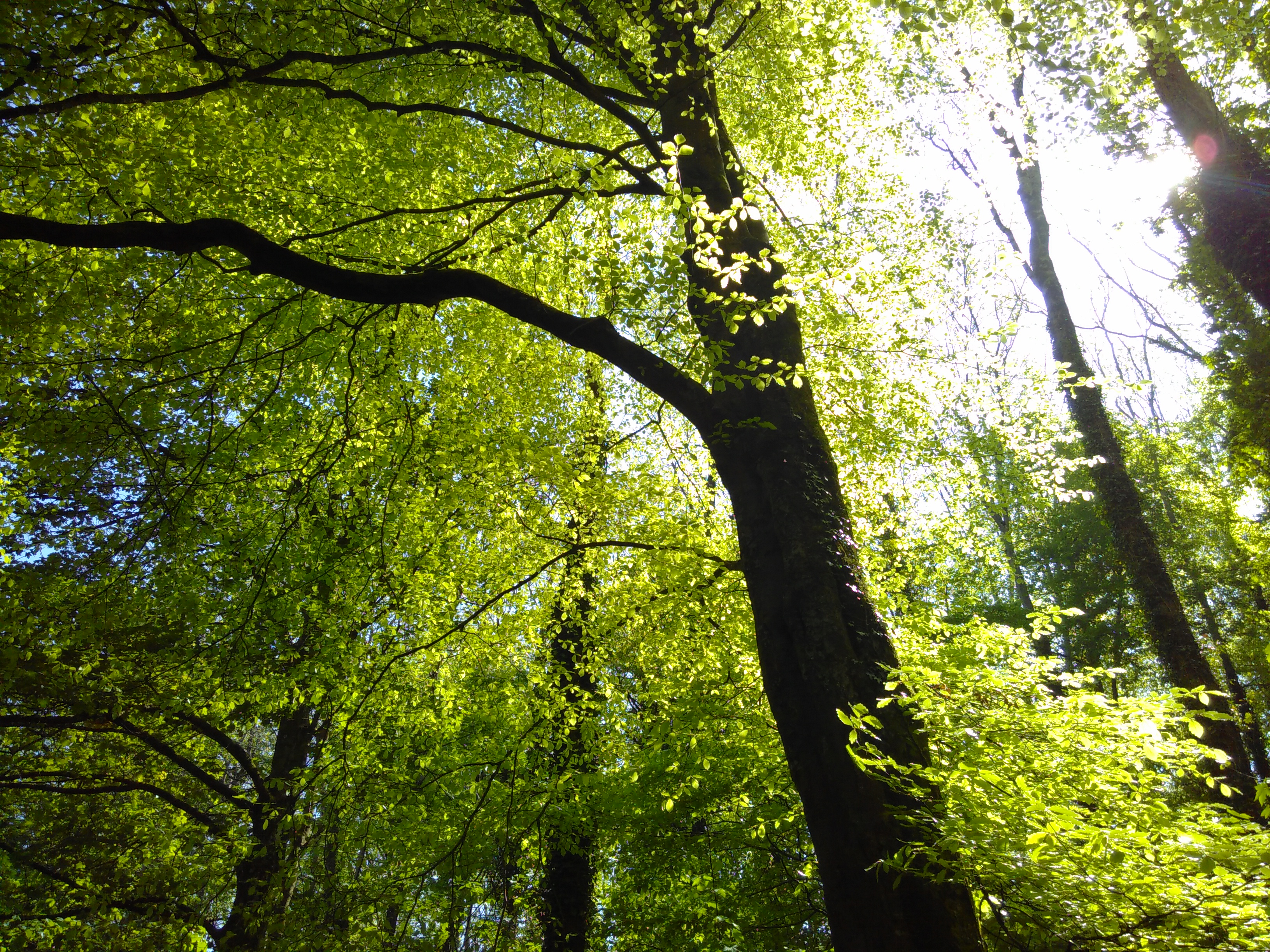 “Personally I couldn’t imagine my world without being out listening to this. It would be hugely impoverished. It’s something you can’t do second hand. You can’t get this experience of listening to these birds second hand through a screen, or through an MP3 player, or through YouTube. You get a simulacra. You get something similar but not in any way the same. You have to get out here”. 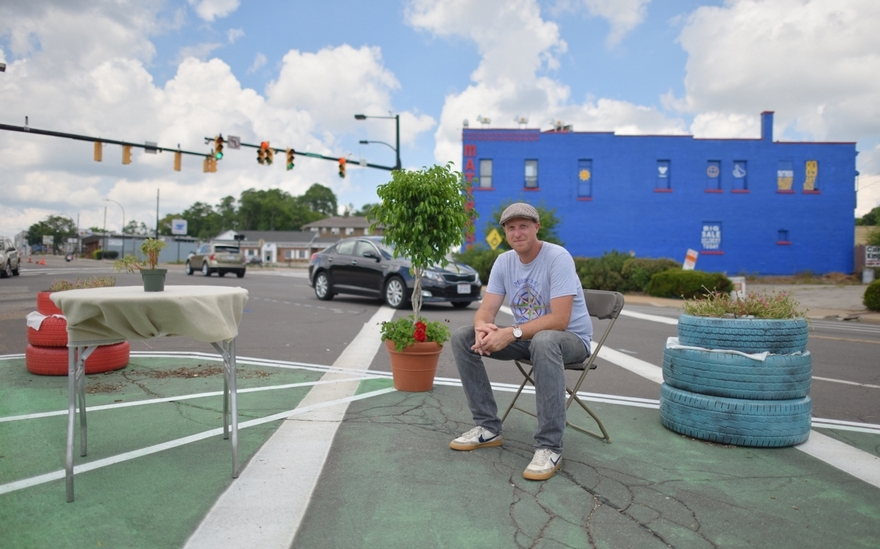 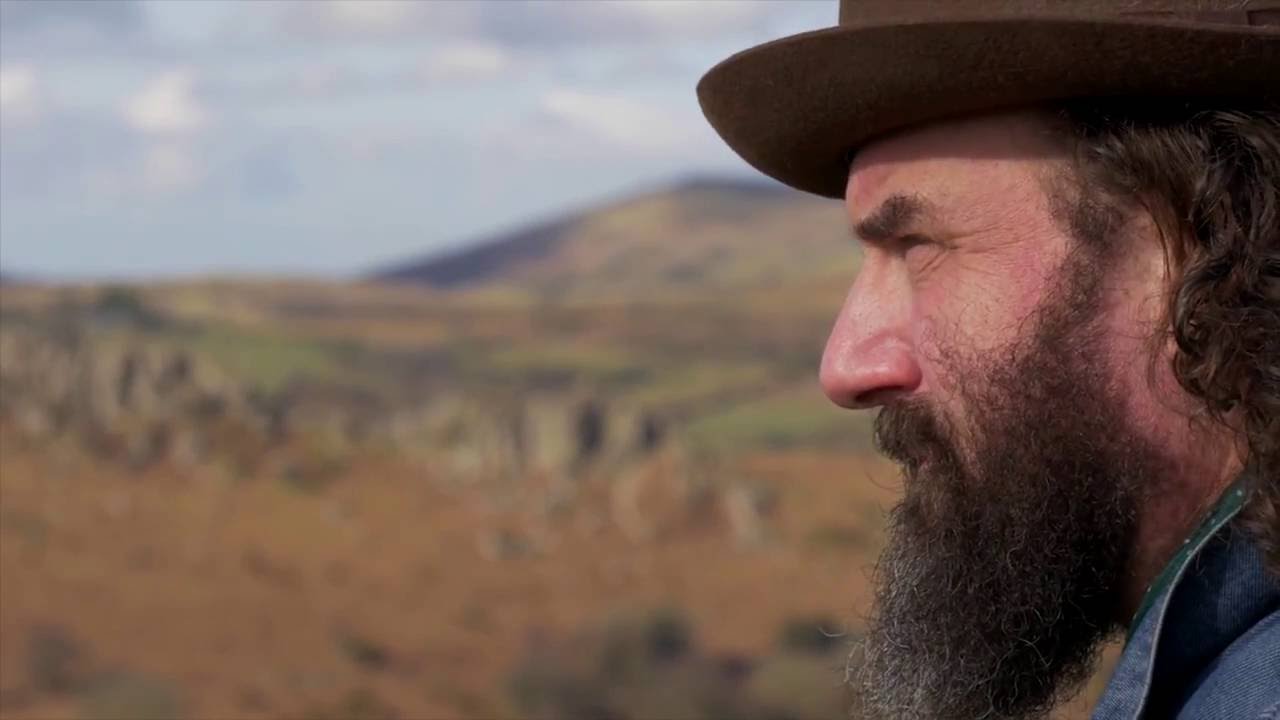 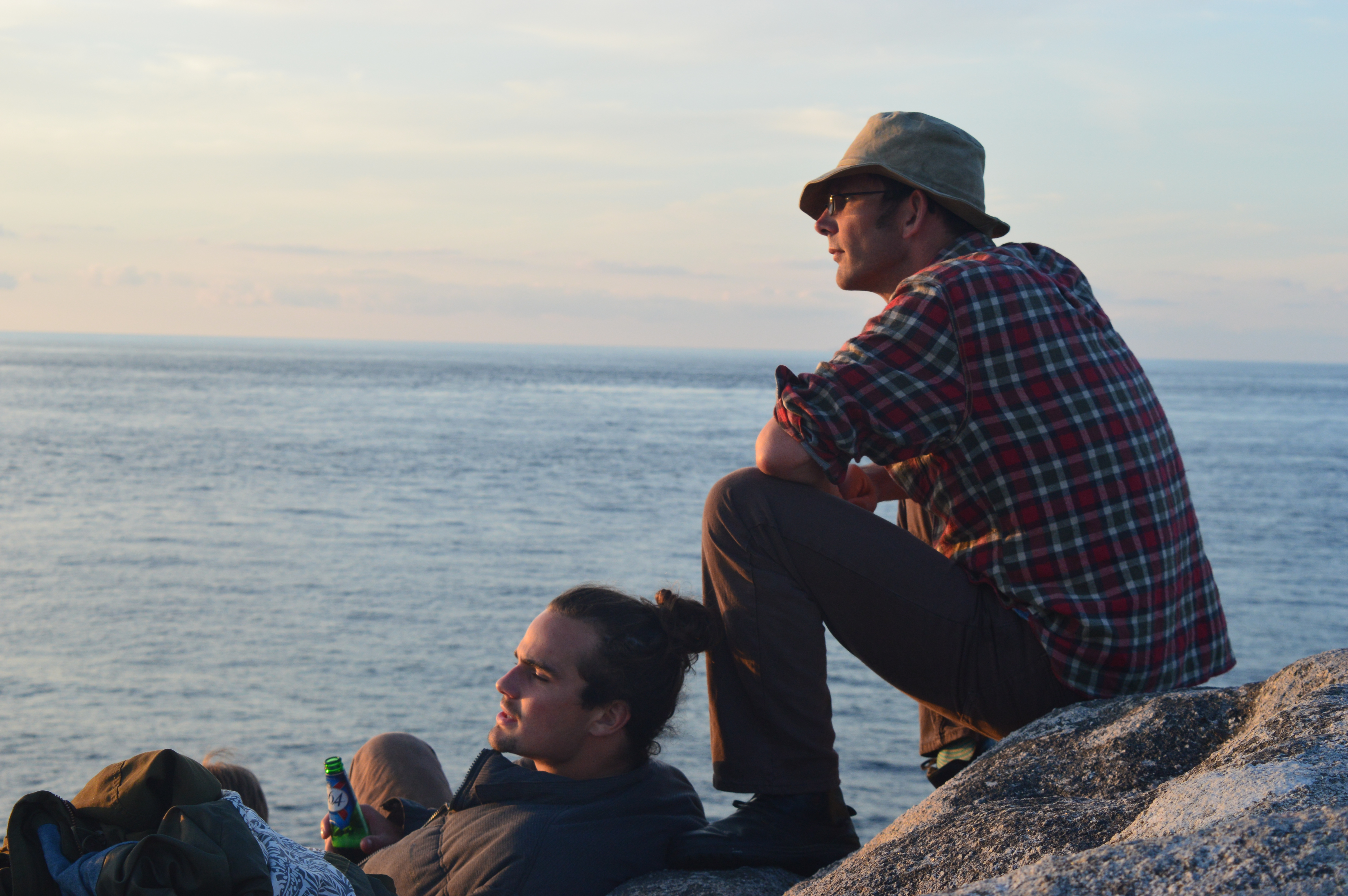