My presentation to the Philippe de Woot award ceremony

My presentation to the Philippe de Woot award ceremony

On Tuesday I was a keynote speaker at the Philippe de Woot Award Ceremony organised by UCLouvain in Belgium. The award gives a prize to the best dissertation written on the subject of corporate social responsibility. This  year’s event was online, and I was the keynote speaker. Usually when I do talks I don’t write them down first, but this time I had to, so I thought I would share it with you.

From What If to What Next: Episode 13

From What If to What Next: Episode 13

I am joined for this episode by Roman Krznaric, author of the recent book ‘The Good Ancestor: How to Think Long Term in a Short Term World’ and one of Britain’s leading popular philosophers, and also by Jane Davidson, author of ‘#futuregen: Lessons from a Small Country’, Pro Vice-Chancellor Emeritus at the University of Wales Trinity Saint David and former Minister for Environment and Sustainability in Wales where she proposed legislation to make sustainability the central organising principle of government – the Wellbeing of Future Generations (Wales) Act.

From What If to What Next: Episode 12

From What If to What Next: Episode 12

It is my honour and privilege to share with you our twelfth episode of ‘From What If to What Next‘.  In the US, as elsewhere, vast amounts of money are poured into mass incarceration and brutal and violent policing. What if instead that money was invested into the communities that bear the burnt of this […]

Some reflections on the difference between ‘Yes, but’ and ‘Yes, and’ 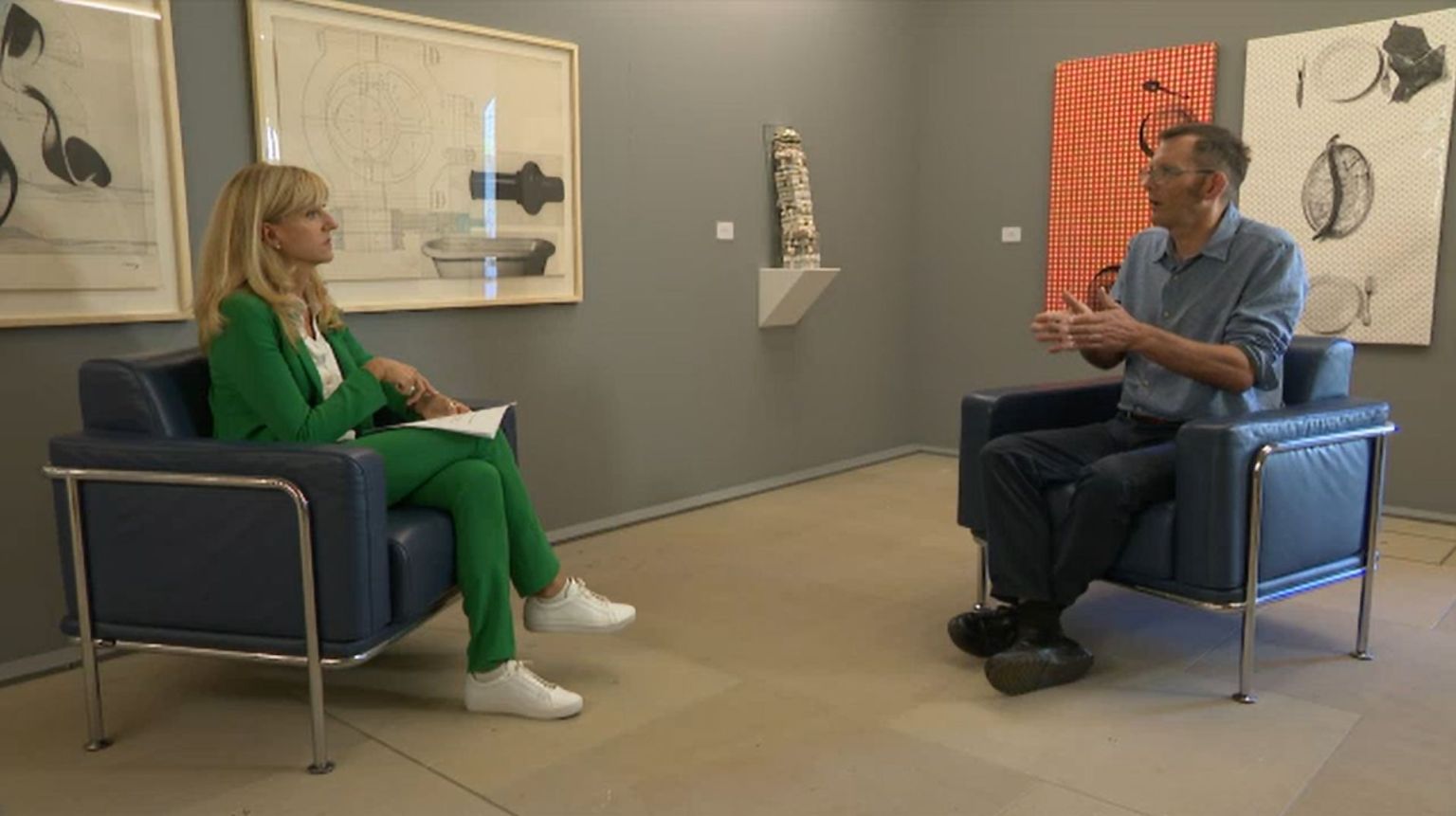 Some reflections on the difference between ‘Yes, but’ and ‘Yes, and’

I found myself wondering if I would actually pull the interviewer up on her starting of every single question in the interview with the word “but”. Would it be outrageous to challenge one of Luxembourg’s leading journalists during her own interview? I decided I would. After all, it wasn’t like I was likely to get asked back at any point.

From What If to What Next: Episode 11

From What If to What Next: Episode 11

Welcome to Episode 11 of From What If to What Next. So many of those who listen to this podcast are trying, in one way or another, to bring about change in the world. Whether it is the more confrontational activism demonstrated by groups like Extinction Rebellion and Black Lives Matter, or grassroots organising and working to build the alternative, we are all trying to understand how to be the most effective activists we can possibly be.

Keeping one step ahead of COVID in Luxembourg and France 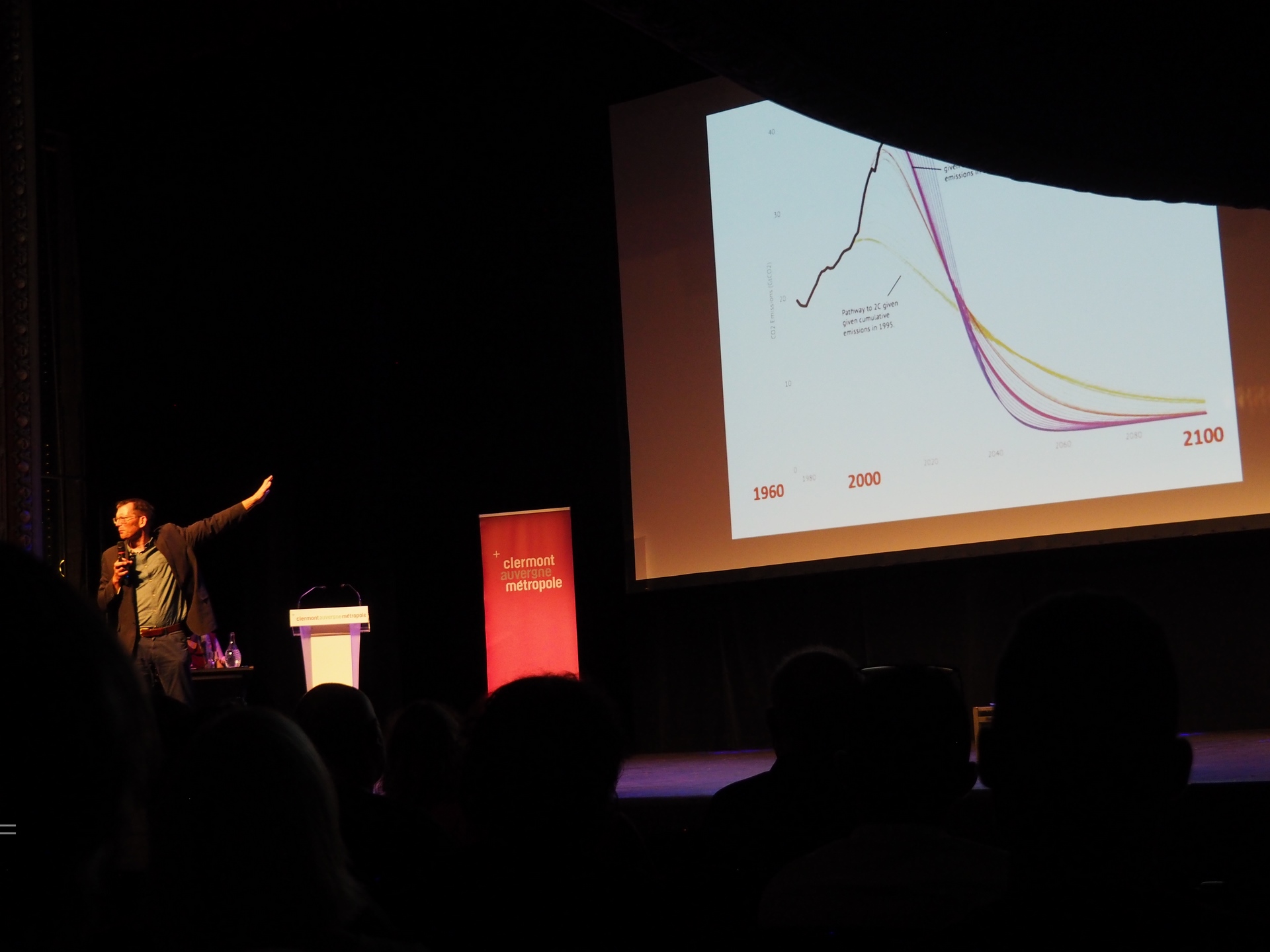 Keeping one step ahead of COVID in Luxembourg and France

I am just back from a 2 week speaking tour of Luxembourg and France, meeting Transitioners, giving talks and promoting the book ‘Et Si’. Here is my write-up of the tour, containing photos, links, videos, and all sorts of odd memories from a hectic but inspirational couple of weeks.

From What If to What Next: Episode 10

From What If to What Next: Episode 10 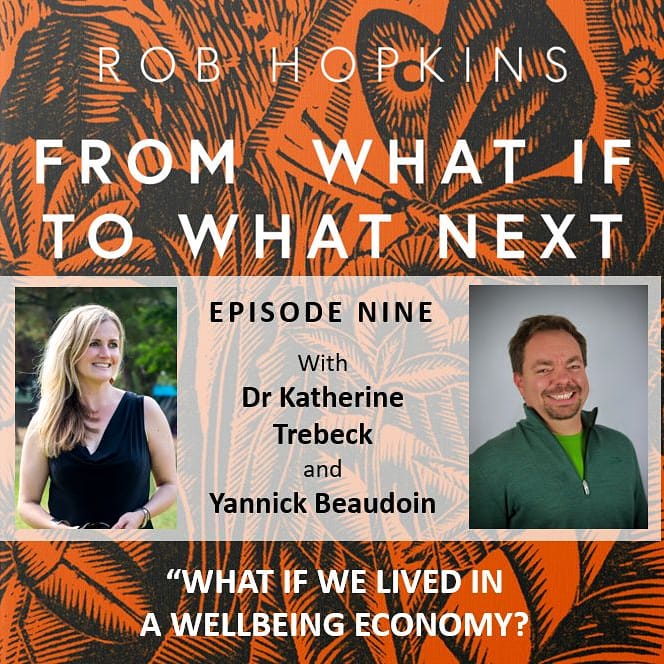 Sorry, I got a bit behind with posting these! Here is Episode Nine. Our question this time was slightly adapted from one sent in by subscriber Pamela Barnes. As the world attempts to claw its way back from the COVID19 pandemic, and as opinion polls show an overwhelming support for not ‘going back’ to how things were before, people are increasingly discussing and exploring new models for an economy that better needs the needs of the population as a whole. One of those key ideas is that of a Wellbeing Economy, an economy that delivers both human and ecological wellbeing.

From What If to What Next: Episode Eight

From What If to What Next: Episode Eight

In this episode we are exploring a question sent in by subscriber Joy Cherkaoui. One of the things a future in which imagination is able to flourish will need is spaces in which imagination and creativity are invited. Intentionally. These can take many forms, but we need them. What then are the ingredients of such spaces? What makes a good one? Who gets to create them? How can we ensure that they support and reflect the diversity of the place in which they are situated?

One of the few rays of hopeful sunshine in the UK’s currently bleak political landscape is the Climate and Ecological Emergency Bill. In fact, I feel like it is such a vitally important development that I want to use this article to urge you to get behind it, while also offering a rather different perspective on why I feel it matters so much.