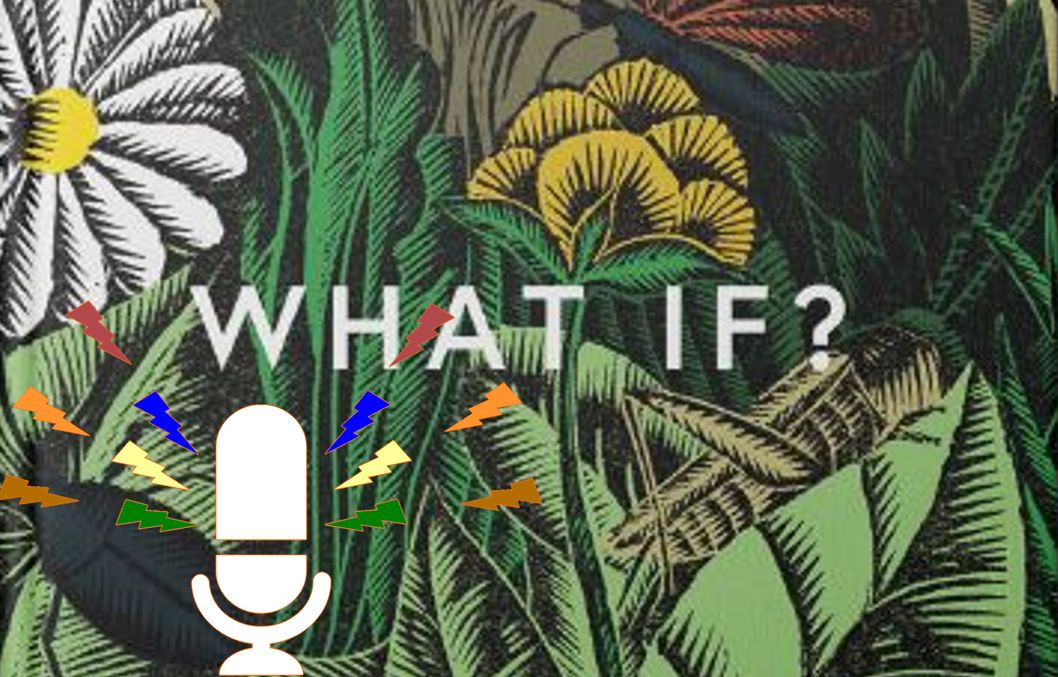 A plethora of podcasts: 7 interviews about imagination

As the publication date for ‘From What Is to What If’ looms large (October 17th), I have been doing a lot of interviews with podcasters intrigued by the whole imagination topic. I thought it might make a good post to gather them all together in one place, and so here we are. I don’t know what the collective noun for podcasts is, but ‘plethora’ will do.

The first is ‘Inside the Ride‘, a great new podcast presented by Emil Walker. We had a really rich and deep conversation about imagination, Extinction Rebellion, Transition and much more besides. You can hear that here.

Michael Holt is a musician who travels around the world doing concerts in peoples’ homes. We sat in my garden and talked about the role of music in Transition, and also in my life for his Rehumanise Life podcast. You can hear that one here.

I was also interviewed by The Sustainability Agenda, which was a delightful immersion into the imagination and the topics covered in the book. You can hear that here.

Mattias Olsson travelled from Sweden to the UK (by train!) to do various things, one of which was to chat to me for his Campfire Stories podcast. It was a delightful conversation which you can hear here. He also made this short trailer for it:

I also was a guest on Olivier Mythodrama’s ‘Leading in a Climate Changed World‘ by Robin Alfred, talking about leadership, imagination and Transition. Here’s that one:

I was interviewed by Safia Minney for her podcast about business with ethics, about which she wrote “In this interview, Rob does a pretty good job of convincing me that whilst the climate crisis is real, it is only as big as the crisis of imagination”. It was also the wettest I’ve ever been whilst being interviewed, having cycled up in the torrential rain with a non-waterproof jacket. You can hear Safia’s podcast here.

And finally, I chatted with Erik van Lennep for the Designers of Paradise podcast, which went deep into the hippocampus and other realms of the imagination. You can hear that one here.