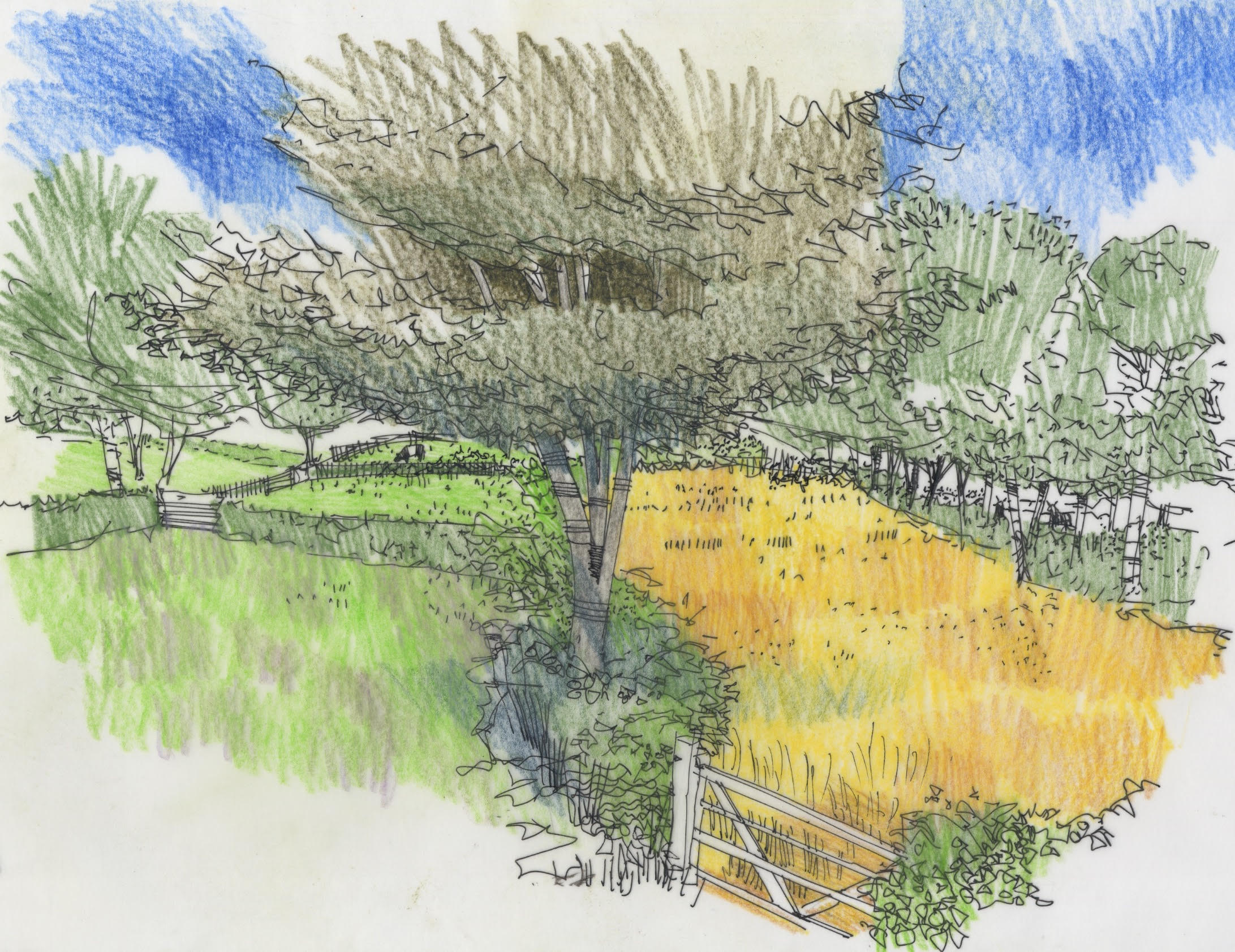 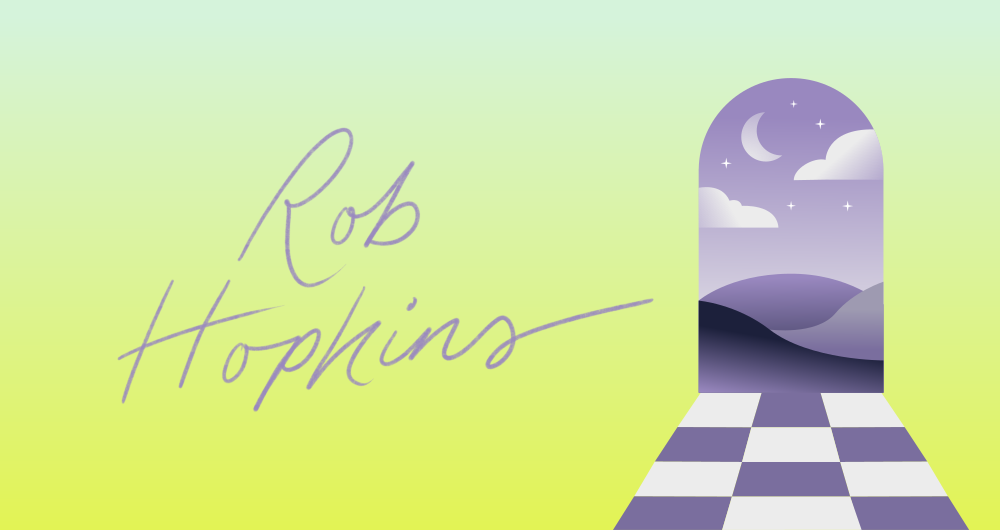 When getting it ready for time travelling, first of all, I need to check that the disbelief suspenders are all good, and that the Cynicism Overriders and the Discombobulation Bypassing circuits are working fine. Once that’s done, it’s a remarkably powerful machine. I use it to take friends, guests on my podcast or on one memorable occasion 1500 people in a hall near Brussels, to 2030. 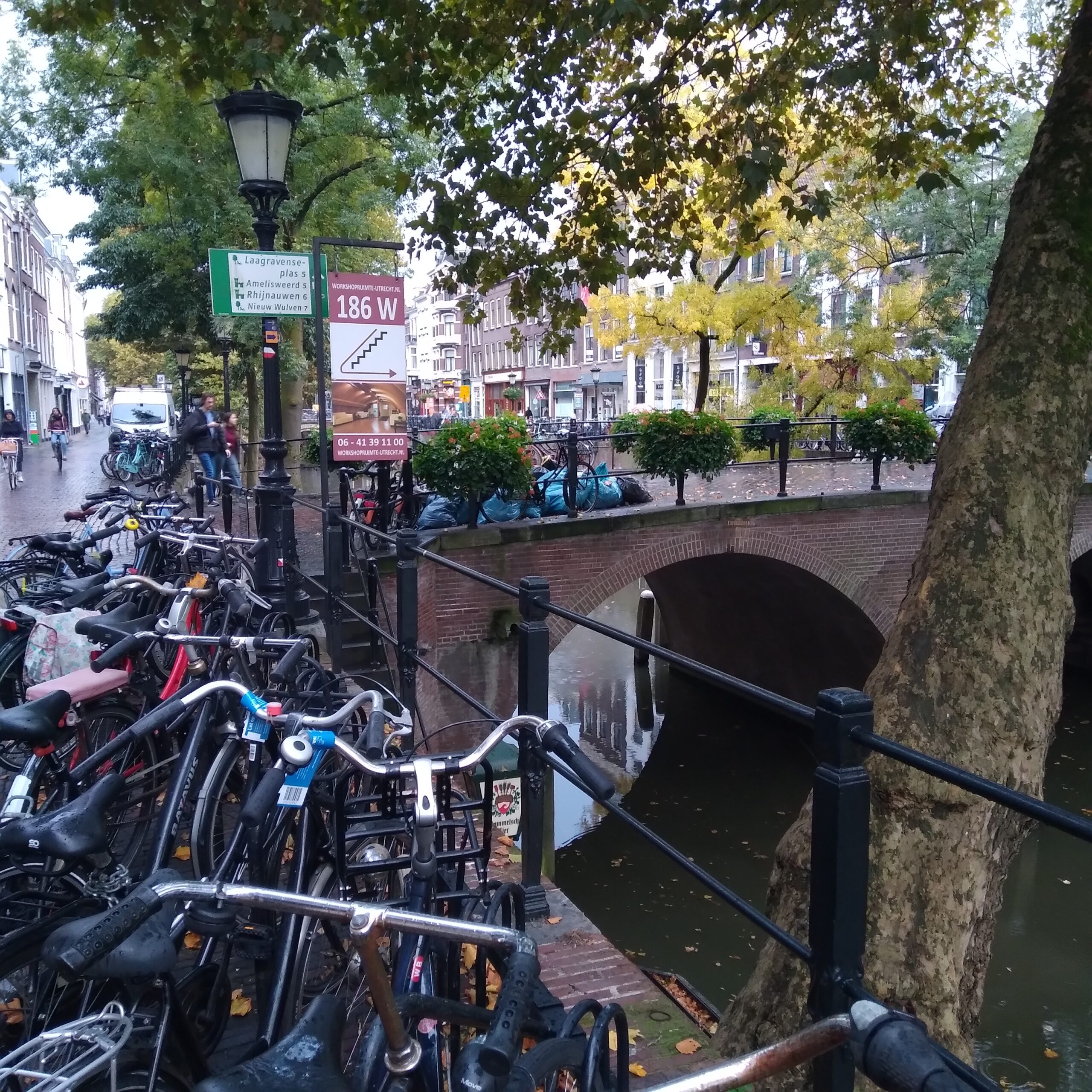 In my ongoing search for the actual sounds of a successfully realised radically lower carbon future, a more just, fair, equal, beautiful world, I’ve been off adventuring once more in my Time Machine™.  I’d just had it serviced, so this time I wanted to experience, and to be able to share with you, what a pedal-powered city would sound like, in particular what bicycle rush hour would sound like in a city where the huge majority of journeys are made by bicycle. 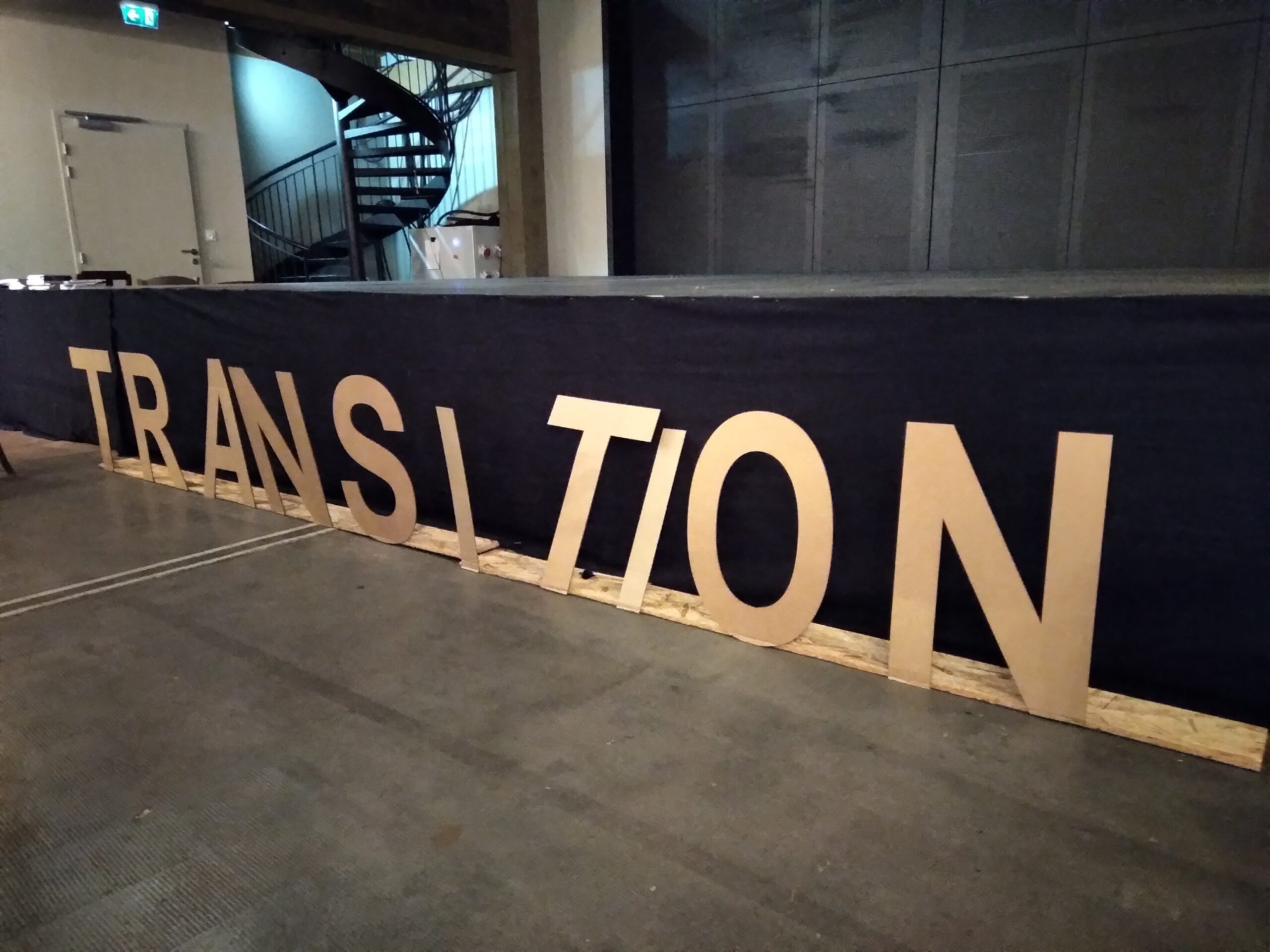 This piece represents a return to my roots, to the origins of the word that has defined my life and work for the last 15 years, ‘Transition’. It’s a word I have, understandably, a considerable affection for. It’s the word, I very much hope, that first comes to mind when you think of me. But recently I have seen some egregious examples of it being roundly abused, and I want to use this piece to put it back on the table, to reassert why it matters that it means something. 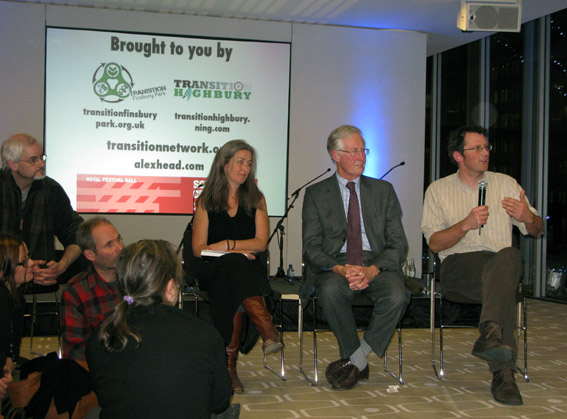 Sometimes the very best ideas need to bide their time before they get picked up and adopted. I want to share one such idea which I was reminded about the other day and which I really think deserves renewed attention and focus. I think it could be one of the seminal and transformative ideas of […]

We had been talking about doing a tour with the Reseau Transition Suisse Romande for about 3 years, but every time we had it sorted, Covid would pop by and ruin the party. Finally though it was possible, and so the ‘Imagine Tour’ was ready to get started. It started in Geneva. I arrived into […] 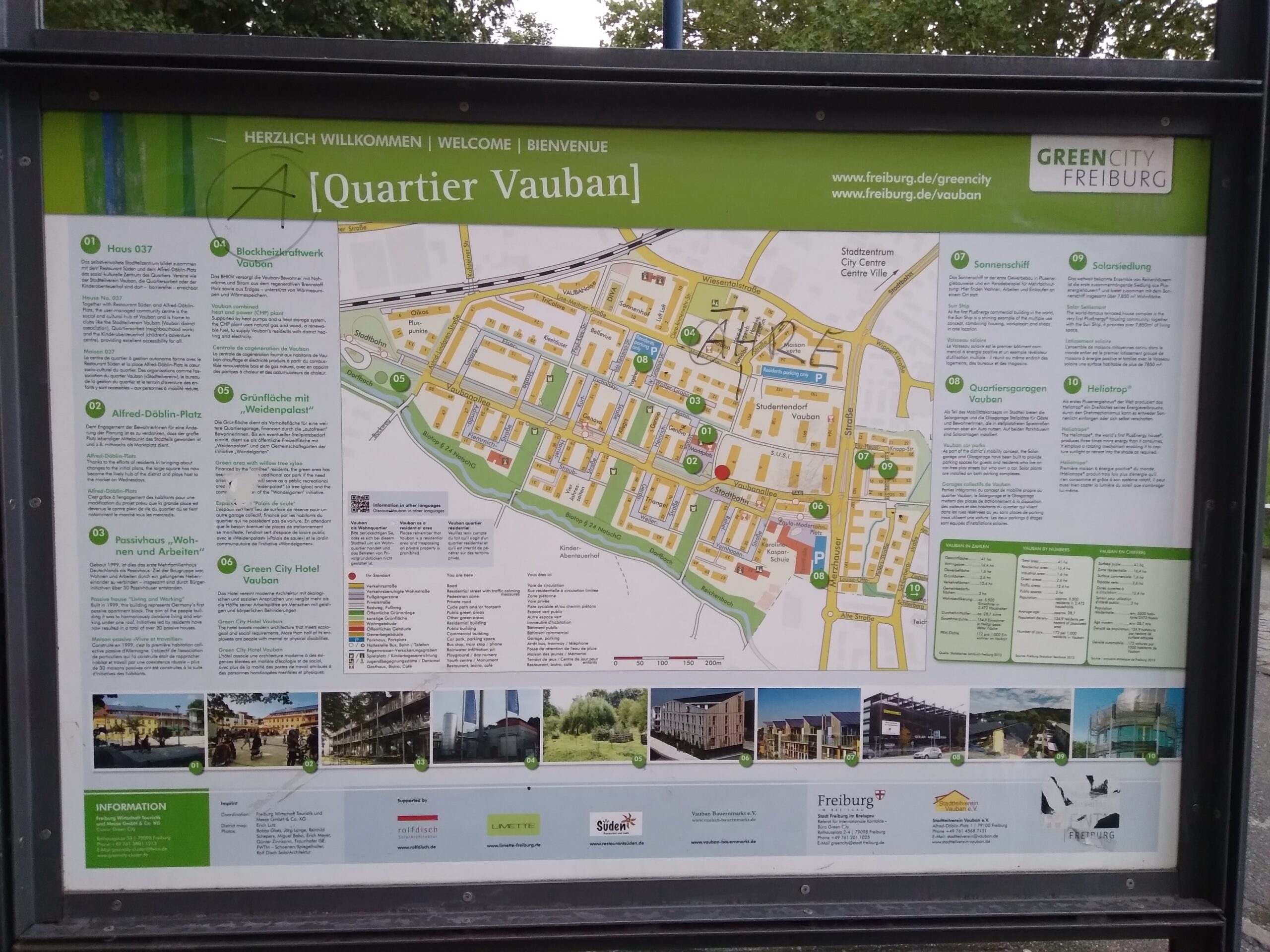 It’s exciting then to be able to announce that this week I actually managed a spectacular feat of time travel to visit the future they dream of in that exercise, immersing myself in its magic and its deliciousness, with all my senses. It was incredible and life-affirming. And all I had to do was buy a train ticket to Freiburg in Germany. 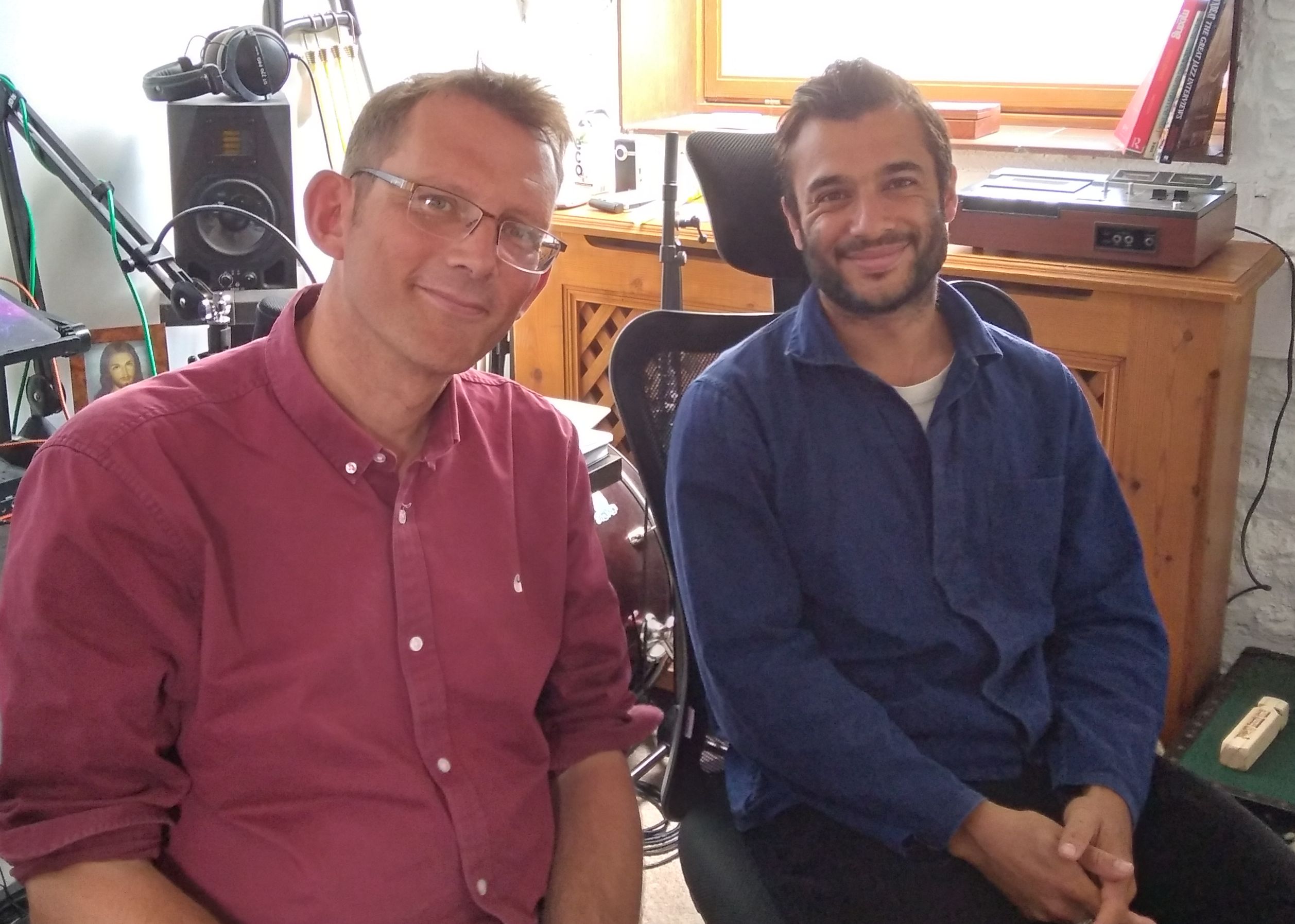 It’s time to introduce you to a rather exciting new project I’m doing. Here is a conversation with the wonderful Kit Wilmans Fegradoe, who makes music as Mr Kit, about a new project we’re working on called ‘Field Recordings from the Future’.

Kids have almost entirely vanished from our streets. Retreating indoors in the face of the car’s domination of our city spaces, and a perception of the lack of safety, kids are all too often starved of play. ‘No ball games here’ signs. Horrible noises only audible to teenagers to chase them away from sitting near certain buildings.  The privatisation of public space. Cities are increasingly being designed around the needs of adults and capital rather than kids. So what might we do about it?

From What If to What Next: Episode Forty Four

From What If to What Next: Episode Forty Four

What if we were to implement every solution that we already know exists in order to tackle the climate crisis the sense of urgency that an emergency should inspire? After the damp squib of COP26, it’s a vitally important question. Can we do it? Is there still time? And most importantly, what would it feel like to live in a time when that was actually happening, when all around us, all hands were applied to this most momentous of tasks?

From What If to What Next: Episode Forty-Three

From What If to What Next: Episode Forty-Three

Although not planned as some kind of ‘Christmas Special’, that’s kind of what this episode is, so hopefully it will give you the opportunity to treat your imagination to something very special over the festive season. This episode will introduce you to Flora Collingwood-Norris and to Orsola de Castro, cofounder and Global Creative Director of […]