One of the few rays of hopeful sunshine in the UK’s currently bleak political landscape is the Climate and Ecological Emergency Bill. In fact, I feel like it is such a vitally important development that I want to use this article to urge you to get behind it, while also offering a rather different perspective on why I feel it matters so much.

From What If to What Next: Episode Seven

From What If to What Next: Episode Seven

Doughnut Economics is rapidly moving from the fringe to the mainstream. Amsterdam in Holland was recently confirmed as the first ‘Doughnut City’, using the model to underpin its economic development strategy. Many other cities are also moving towards adopting this powerful and fascinating tool for reimagining cities and their economies. Our question in this episode, your mind-expanding piece of summer listening, is “what if every city used Doughnut Economics?’

From What If to What Next: Episode Six

From What If to What Next: Episode Six

Allow me to present one of my very favourite episodes of ‘From What If to What Next’ thus far. The question we explore in this episode is ‘What if imagination were a universal right?’ My guests to explore this are Ariane Conrad, writer, activist and ‘book doula’ (editorial consultant and collaborative author) who tends to collaborate with authors who defend the rights of people and planet, and Dr. Masum Momaya who has worked at the intersection of arts, culture, social justice and human rights for more than 20 years as an educator, museum curator, writer and activist.

Appearing on the ‘Green Dreamer’ podcast 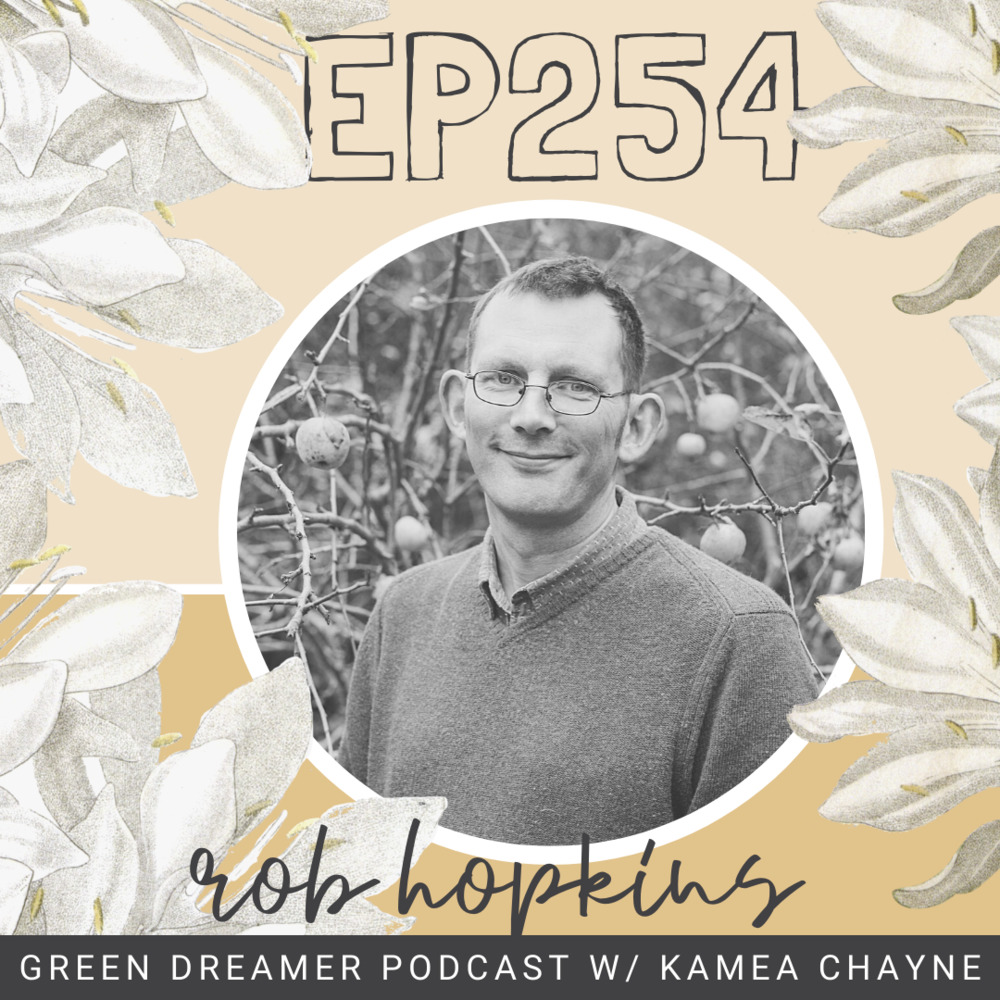 Appearing on the ‘Green Dreamer’ podcast

I recently appeared on the ‘Green Dreamer’ podcast discussing imagination, Transition, and ideas from ‘From What Is to What If’. Green Dreamer, with its host Kamea Chayne, features grounding conversations with thought leaders paving the way towards ecological regeneration, intersectional sustainability, and true abundance and wellness for all.

As we start, hopefully, to emerge from the COVID-19 pandemic, which has disproportionately affected older people, many people have experienced an end to their lives that was lonely and traumatic. How different would the world feel if its priorities had changed to being one where the end of life was treated with the same love and reverence as birth?  My two guests for this episode are Mike Grenville and Mary Nally. 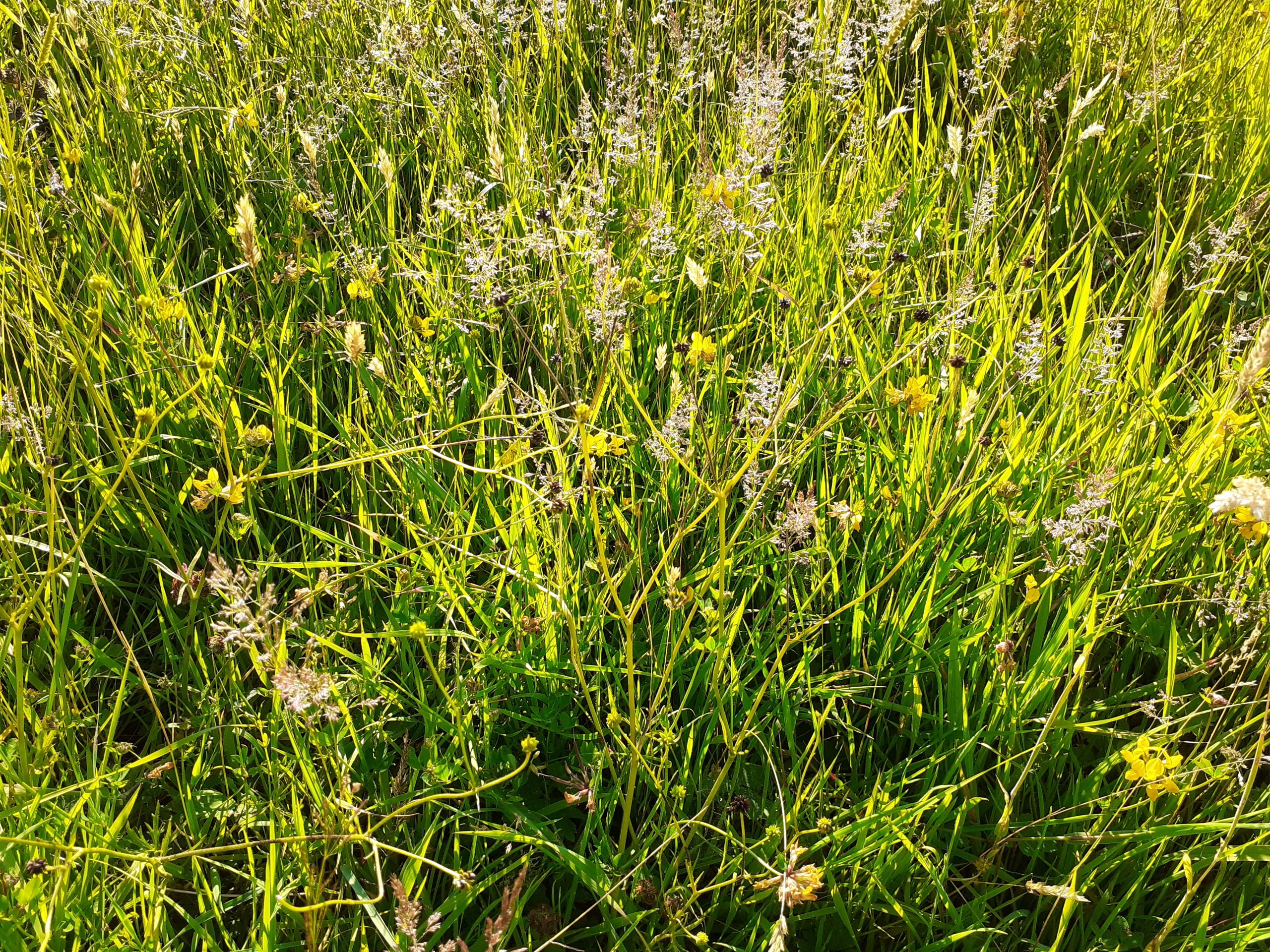 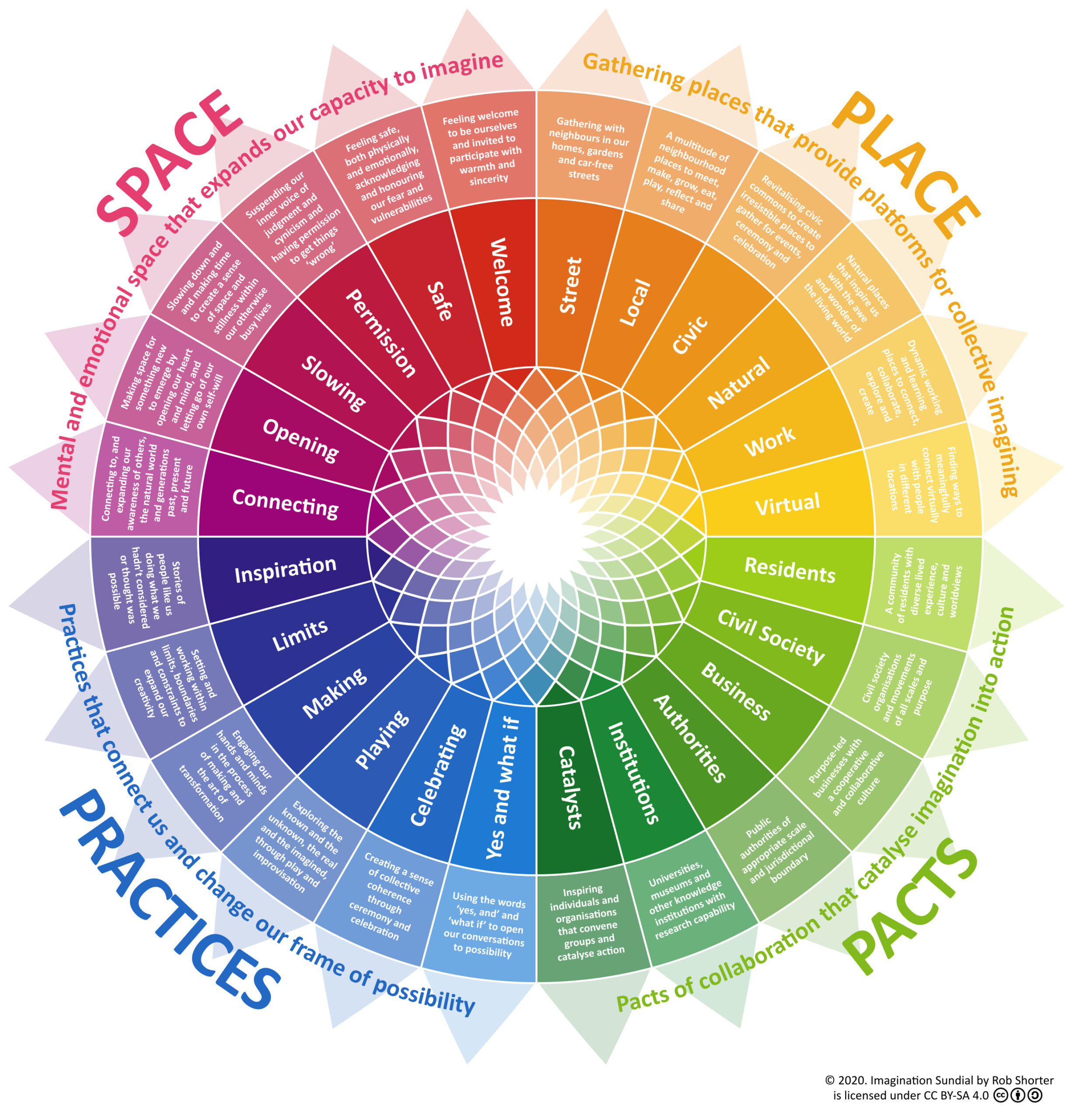 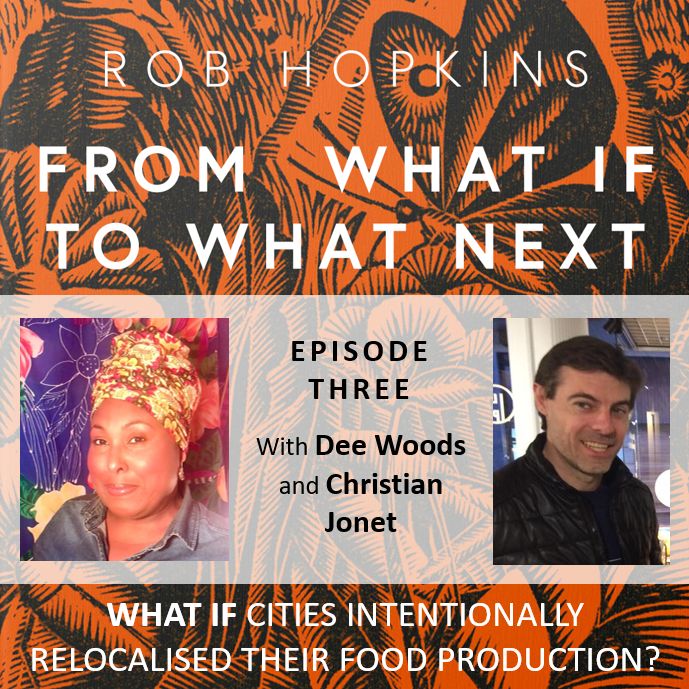