Stella Duffy on Fun Palaces and “saying Yes to everything” 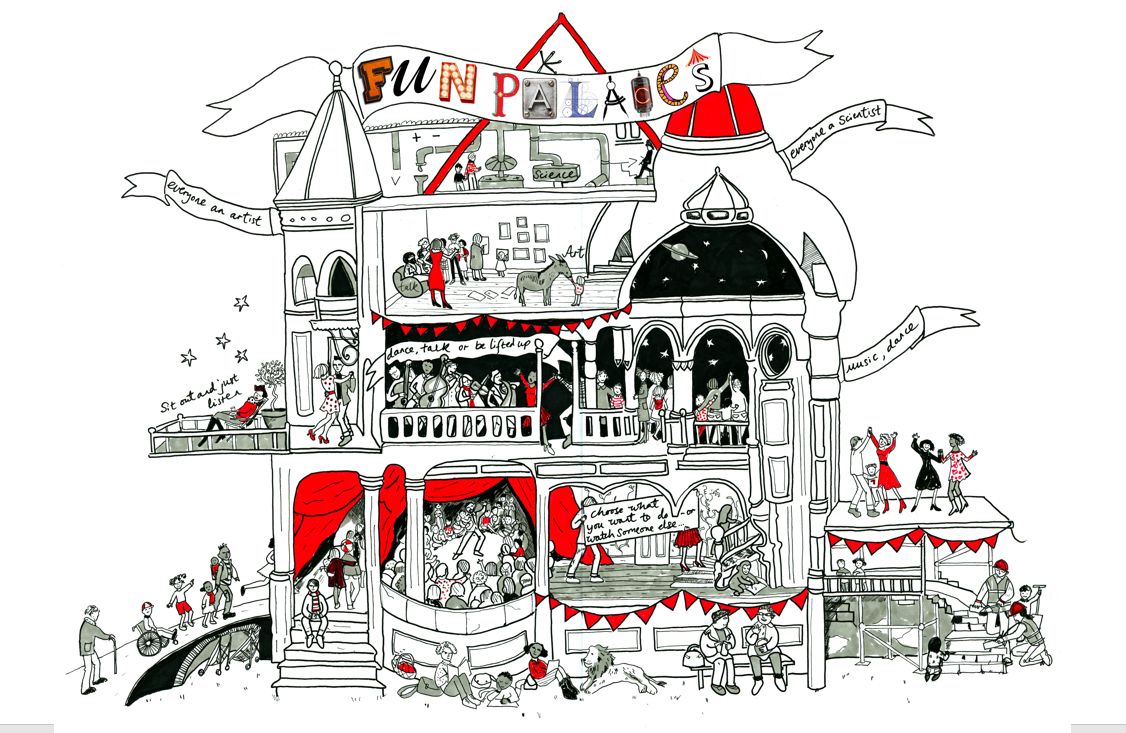 Stella Duffy on Fun Palaces and “saying Yes to everything”

“The minute we start saying yes to everyone, and to everyone’s creativity, we’ll have a really different culture. But unfortunately a lot of the people who are in the creative world are scared of letting other people in. And I get that. It’s scary. There’s no money. There’s not enough of it to go around. The scarcity thinking is terrible but the scarcity thinking also limits our culture. We could do astonishing things but we are going to have to say yes to everyone”.

Marjorie Taylor on the childhood imagination: “I have not seen a decline” 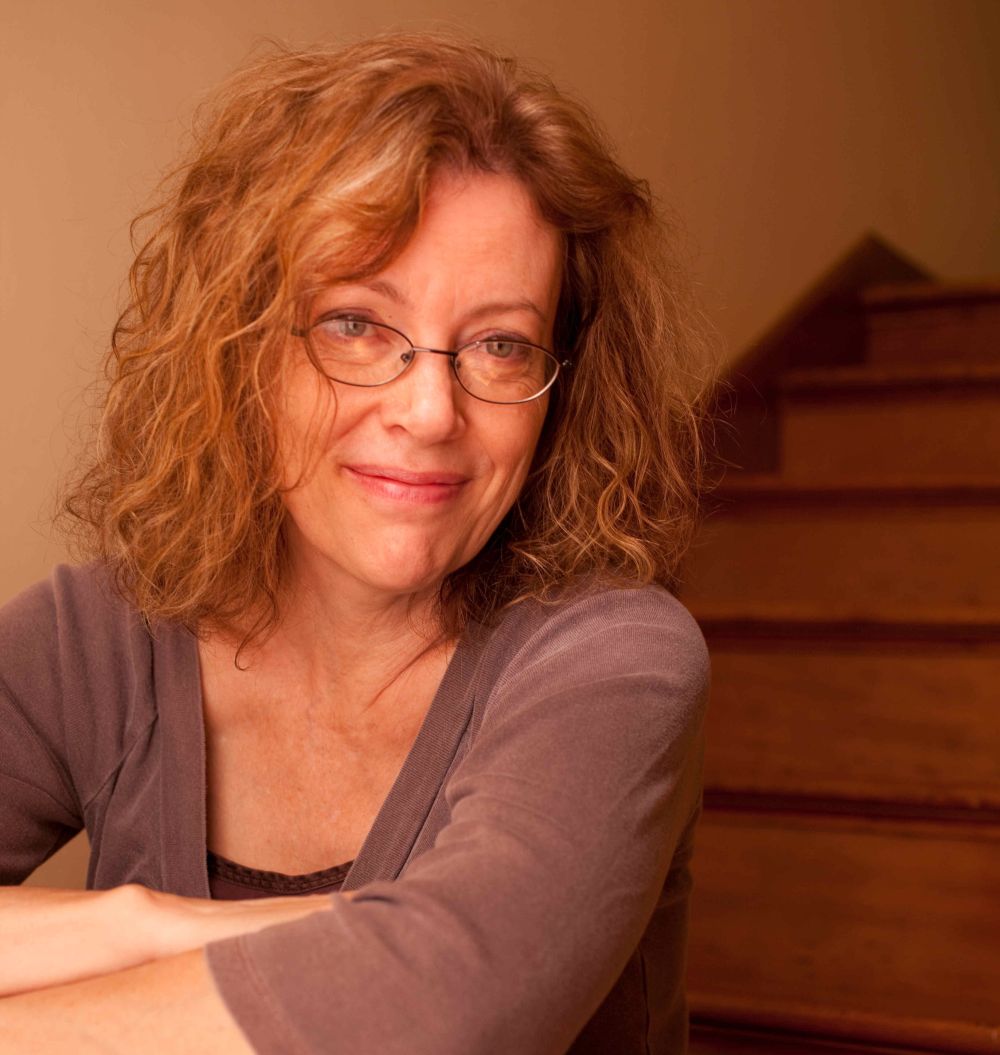 Marjorie Taylor on the childhood imagination: “I have not seen a decline”

“I think it’s brilliant.  There are so many opportunities for engaging in imaginative activities that everybody takes advantage of, including adults as well as children.  Sometimes people worry about children’s imagination being not as well developed because of all the fantasy material they’re presented with, and all the scheduled time they have, but I haven’t seen any decline at all in the years that I’ve been interviewing children.

Rosalie Summerton on how Art Angel heals the imagination 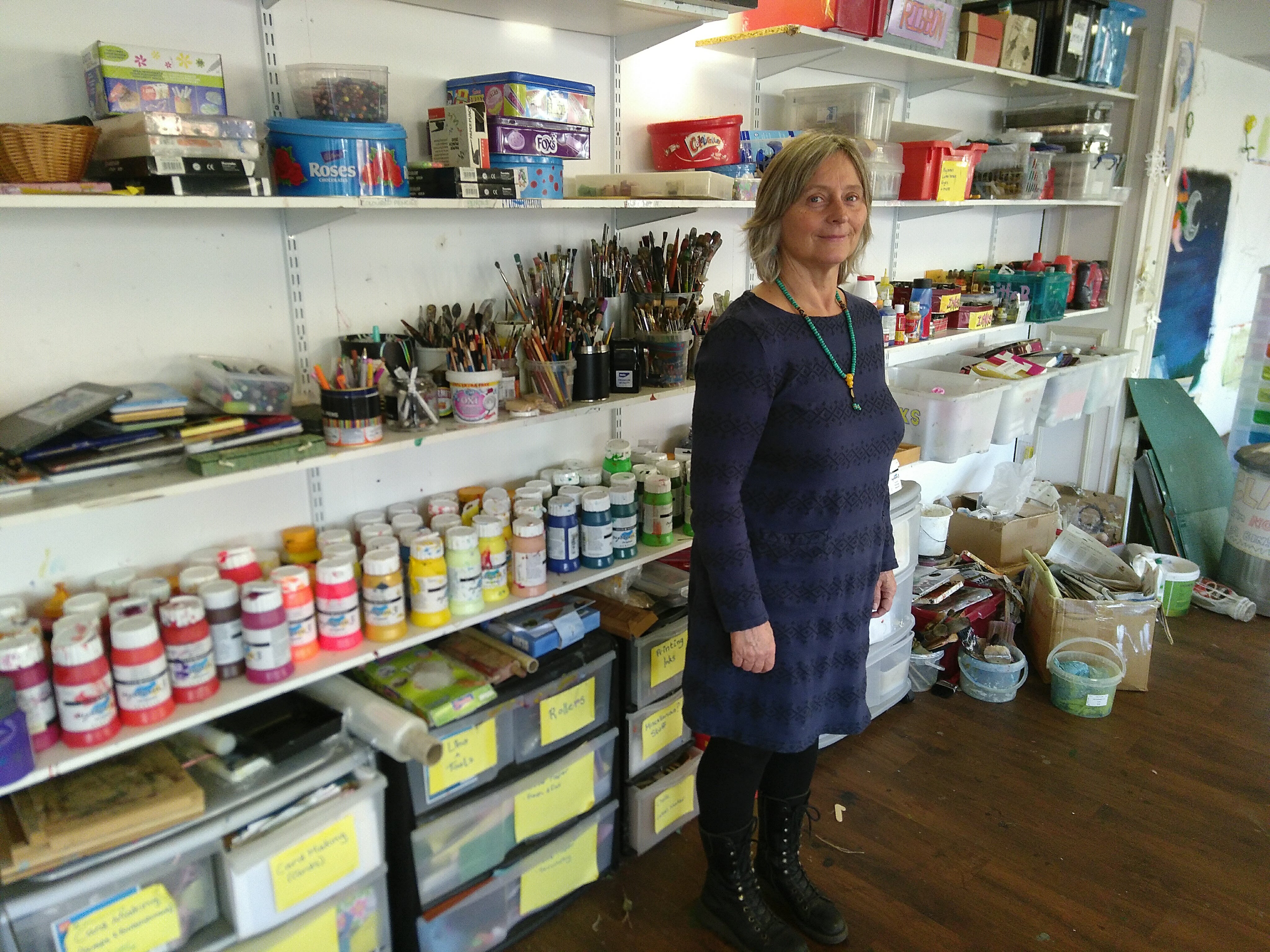 Rosalie Summerton on how Art Angel heals the imagination

Last week I embarked on the 10 hour train journey to Dundee in Scotland to visit a project I had heard about on the radio called Art Angel. We know that stress, trauma, anxiety, loneliness and depression all have an adverse impact on the human imagination, causing it to contract and shrink. We know that people suffering from those things find it far harder to think about the future in positive ways, to feel any hope of possibility in what lies ahead.  As the UK faces what people are calling an ‘anxiety epidemic’, with an accompanying decline in imagination, I was curious as to what I might learn from an organisation that works with people on the hard end of the anxiety crisis, and how art, play and imagination can help.

Gabriella Gómez-Mont: “Imagination is not a luxury” 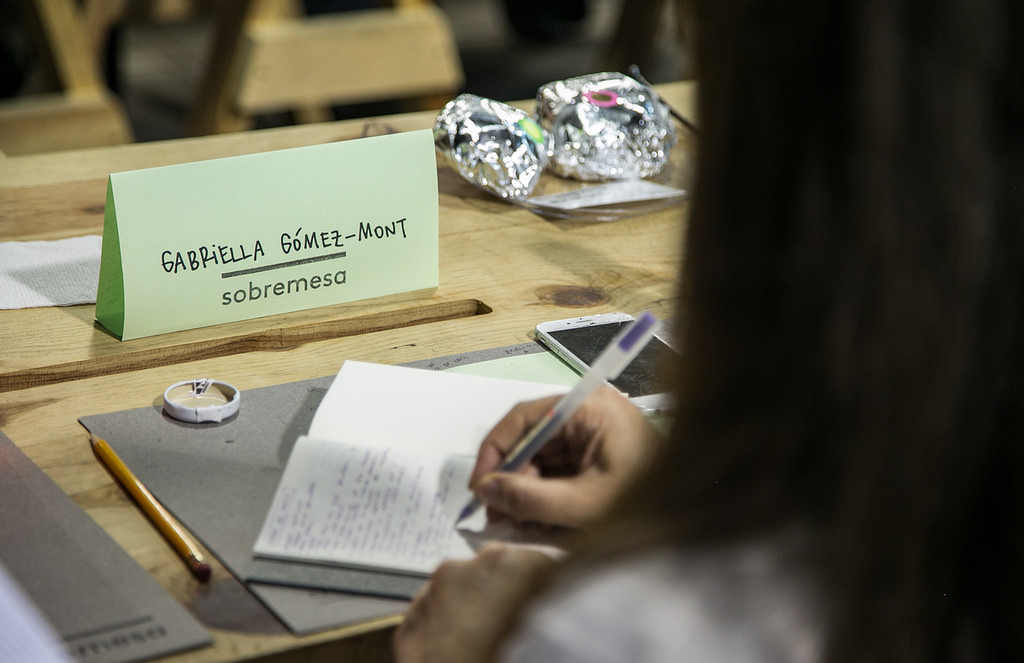 Gabriella Gómez-Mont: “Imagination is not a luxury”

A question that has arisen in my research around imagination and also in the recent interview I did with Stuart Candy was what would it look like if a local, city or national government were to create a ‘Ministry of Imagination’?  If the revitalisation of the imagination were felt to be so important that its protection, enhancement and cultivation needed a bespoke department, one that cross-cut other departments, attempting to raise the imaginative capacity of the entire administration.  It was an idea that really stuck with me. 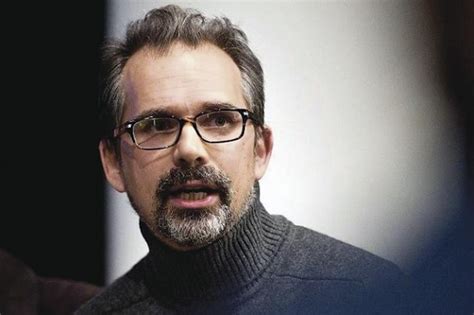 Today Stephen lives two lives. One is that of a professor at New York University where he teaches about history and the politics of the mass media and writes books. His second life is with the Centre for Artistic Activism which he co-founded with artist Steve Lambert. He travels the world teaching activists to be a bit more like artists, and artists to be a bit more like activists. Noble work. I 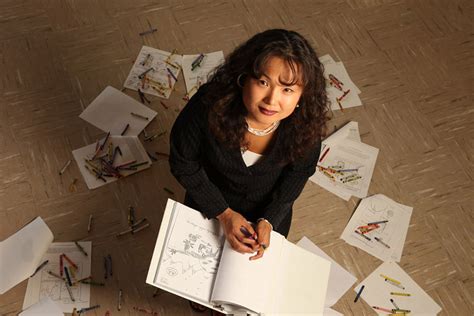 Kyung Hee Kim’s paper ‘The Creativity Crisis’ was published in 2011, and its impact was huge. Its finding that since the mid-90s imagination in the US has been in a ‘steady and persistent decline’ while IQ continued to rise made the headlines, even the front page of Newsweek magazine.  It led to a period of national soul-searching. When I came across it several years later, I was fascinated that I had never heard mention of it from anyone in the climate change and social justice worlds.  If climate change is anything, it must be the greatest failure  of the imagination in the history of the world.  Perhaps K’s paper might offer some illumination as to why our response isn’t happening fast enough?

When imagination meets Brexit: the story of the Totnes Passport 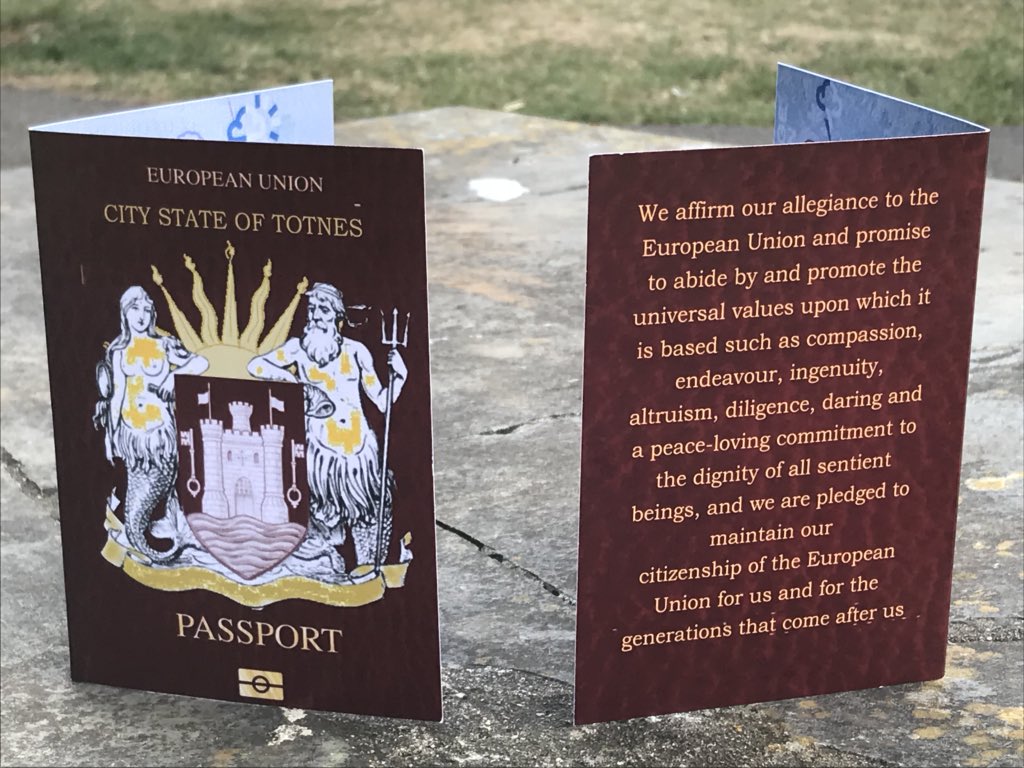 When imagination meets Brexit: the story of the Totnes Passport

One of the highlights of my summer was collecting my Totnes Passport.  The whole Brexit debacle from inception to its current state of woeful ineptitude and brazen jingoism has been one entirely bereft of imagination.  Neither side has presented any kind of an imaginative story, either as to the wonderful things Brexit might enable, or the wonderful possibilities that remaining in the EU might present.  The whole thing has felt like an imagination vacuum.  I was delighted then to hear that in my town, a local solicitor, Jonathan Cooper, had decided to start issuing passports for the ‘City State of Totnes’ – a member of the European Union, and that within just a few days, the story had spread around the world.

Grace Turtle: “Everywhere I look, there is this mass realisation that we need to re-engage our imagination” 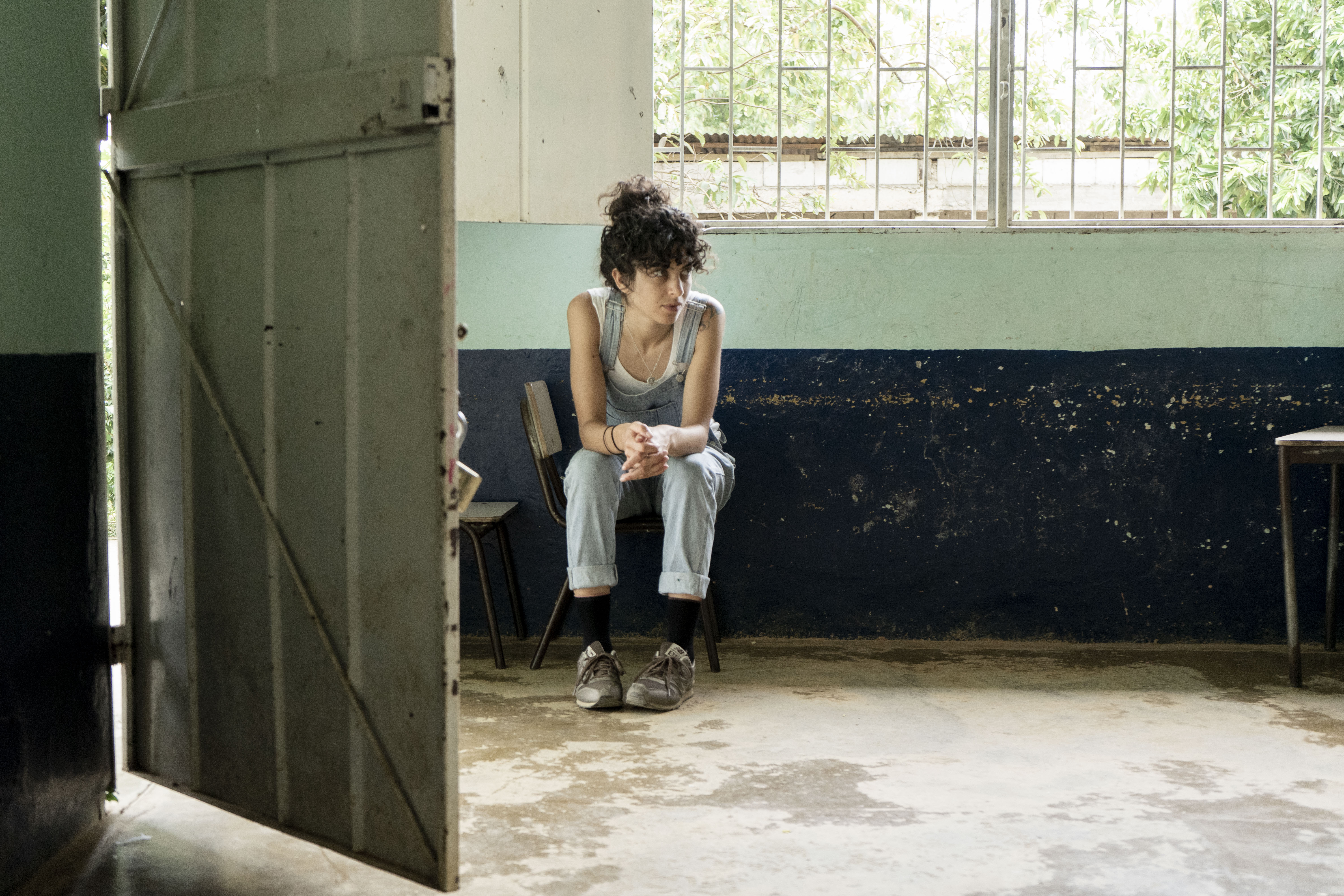 Grace Turtle: “Everywhere I look, there is this mass realisation that we need to re-engage our imagination”

Just before the summer, I attended the Transition Design Symposium at Dartington, a fascinating two-day event.  I was the mid-dinner speaker, and found myself sat next to Grace Turtle who says, when asked to describe herself says “I’m a design strategist, or sometimes an experience designer, depending on what I’m doing. Sometimes a design futurist”.  We had such a fascinating conversation about imagination, that a couple of weeks later we followed up with an interview by Skype. Sadly the quality of the recording was so poor that I only have a transcript to share here, but it was a deeply insightful conversation.

All the books I read over the summer 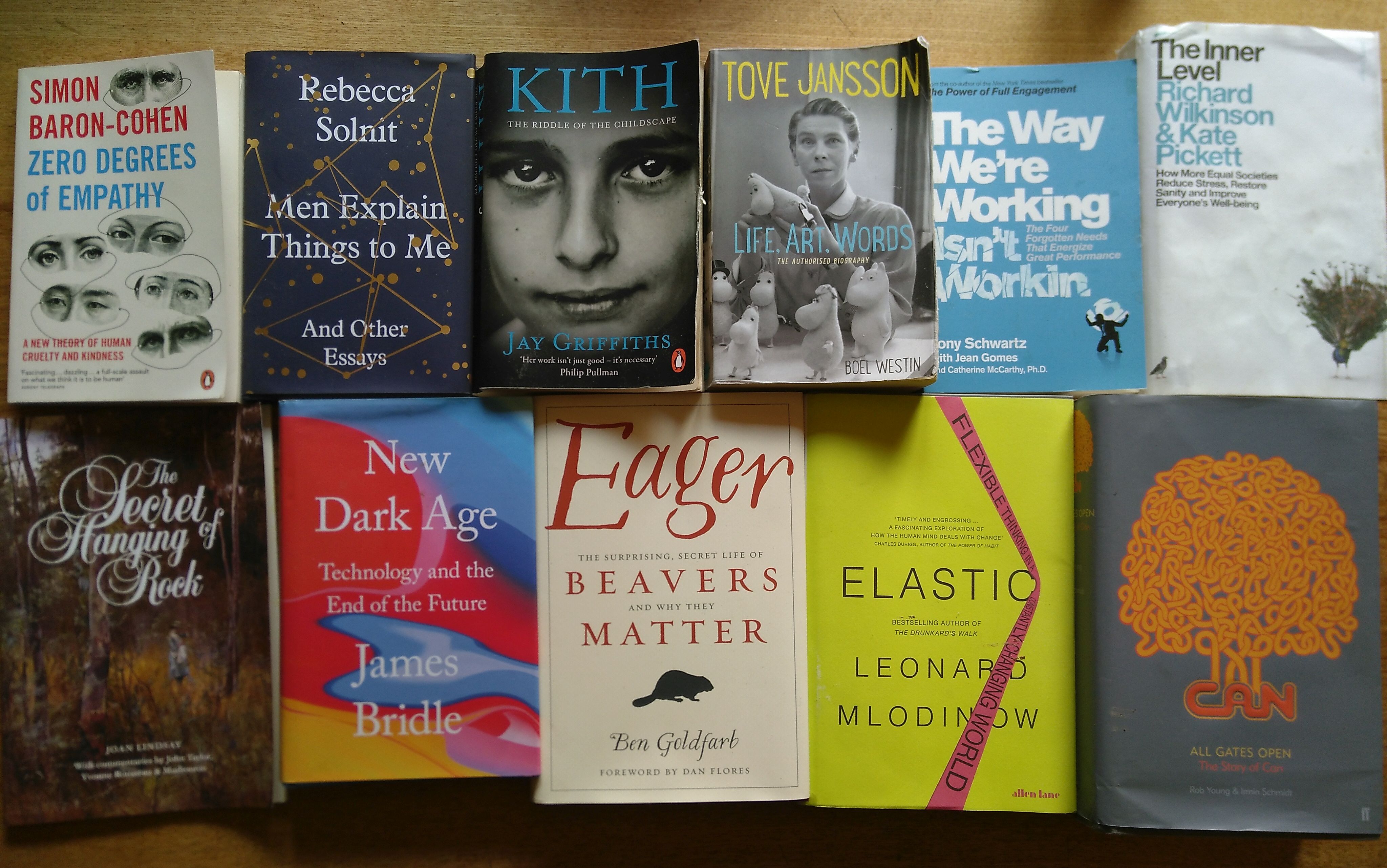 All the books I read over the summer

Hi folks. I’m back. I thought I might share my summer booklist, in case you’re looking for some inspiring late-summer reading. I think this might be what they call a ‘shelfie’? So, in micro-review format, here are the books that currently lie by my bed, well-thumbed, with sand and bits of vegetation in the binding, […]

Hilary O’Shaughnessy on the Playable City 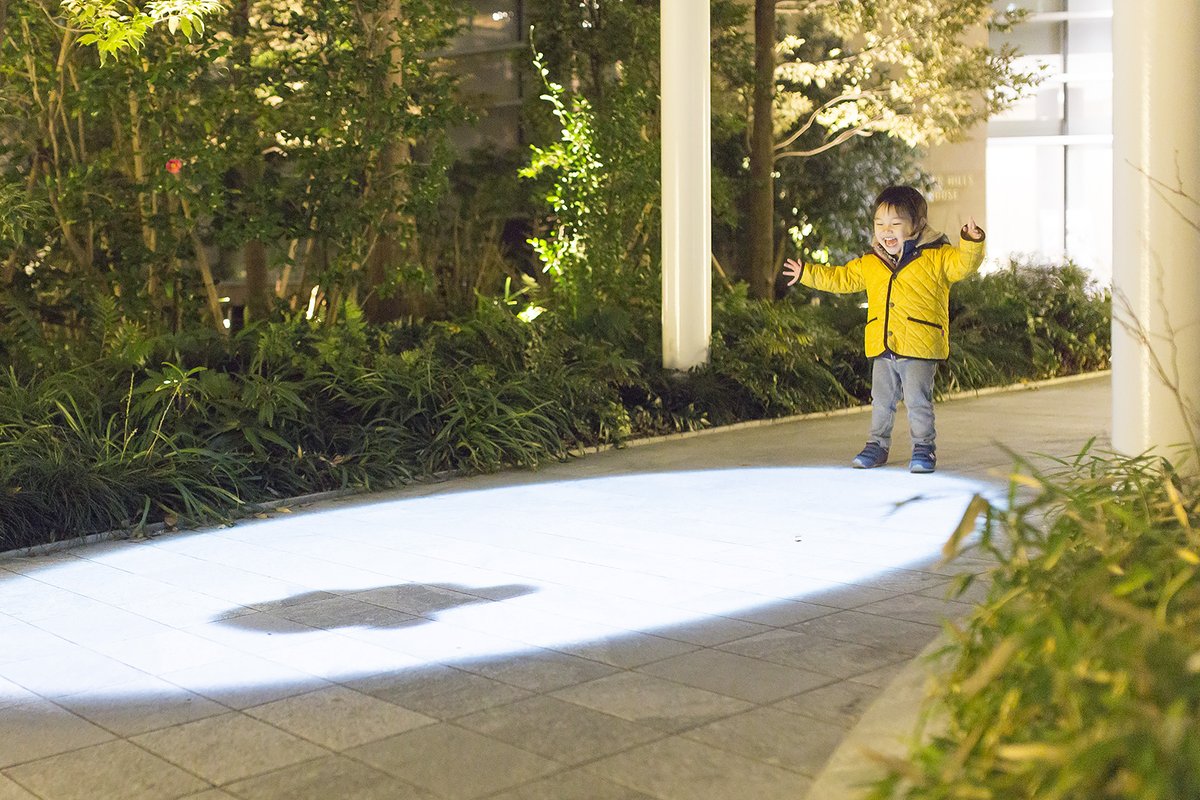 Hilary O’Shaughnessy on the Playable City

What happens when play disappears from our cities?  In a report for the National Trust, Stephen Moss writes “a potential impact is that children who don’t take risks become adults who don’t take risks”.  One response is the Playable City movement.  It defines a Playable City as “a city where people, hospitality and openness are key, enabling its residents and visitors to reconfigure and rewrite its services, places and story”.  It’s a movement that started in Bristol, and believes that “by encouraging public activities that actively bring joy, we can create a happier, more cohesive urban future”.